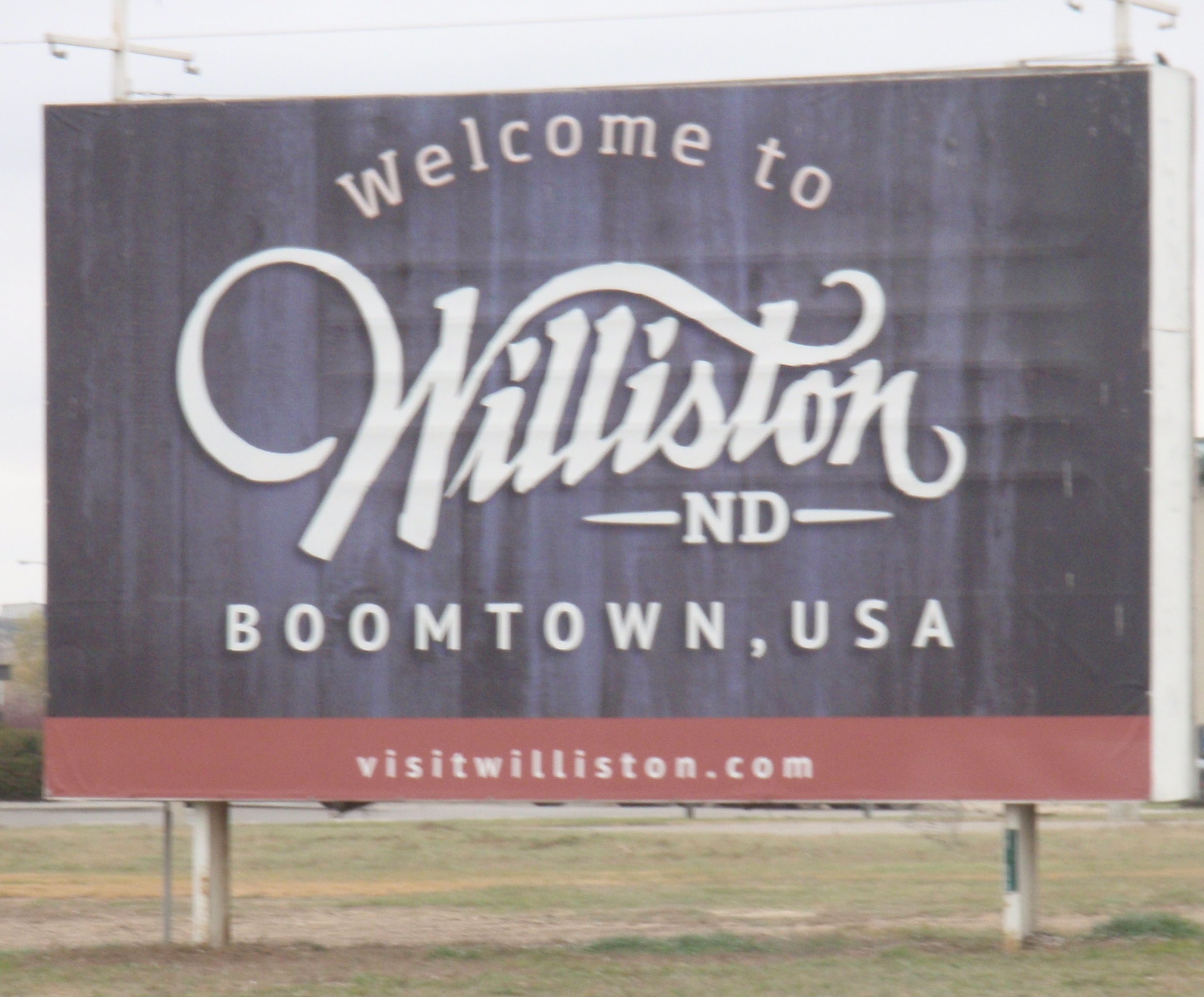 (All photos by James Ulvog.)

Last week (mid October) my wife and I visited Williston to see our son and daughter-in-law. Got to visit for five days.

This was our second trip to Williston. Our first visit was a year ago, in early October 2013.

I’ll post a series of articles with my observations.

One noticeable change is the infrastructure is starting to catch up.

It was amazing to see the amount of new housing built in the last year. On the west side of town there are an astounding number of large apartment complexes.

Here is one complex of four large buildings of which one is out of view (4 stories each of around 15 units per floor) under construction.

(photo by James Ulvog; the area between the buildings and streets

will be filled with car garages. The concrete is already poured.)

Across the street is a five building complex, four stories each, about a dozen apartments on each floor.

There are 4 or 5 other finished complexes within half a mile. Two other complexes are about done on the outside and another complex has foundational concrete work underway.

(Row of completed and in-progress houses and apartments.

Next photo taken on street at left corner of this shot.)

Barely visible in the above photo just to the right of the road is a drilling rig. An active pump is on the pad as well. You will see lots more pictures from that site. Have some good views of it.

(View of the in-progress units first pictured above. In a year, this view will be blocked

by luxury apartments for which the concrete foundations are being poured.)

Between the above buildings and where the picture was taken, off to the right there is a four-well pad owned by Statoil. You will see more views of this pad over the next few months. 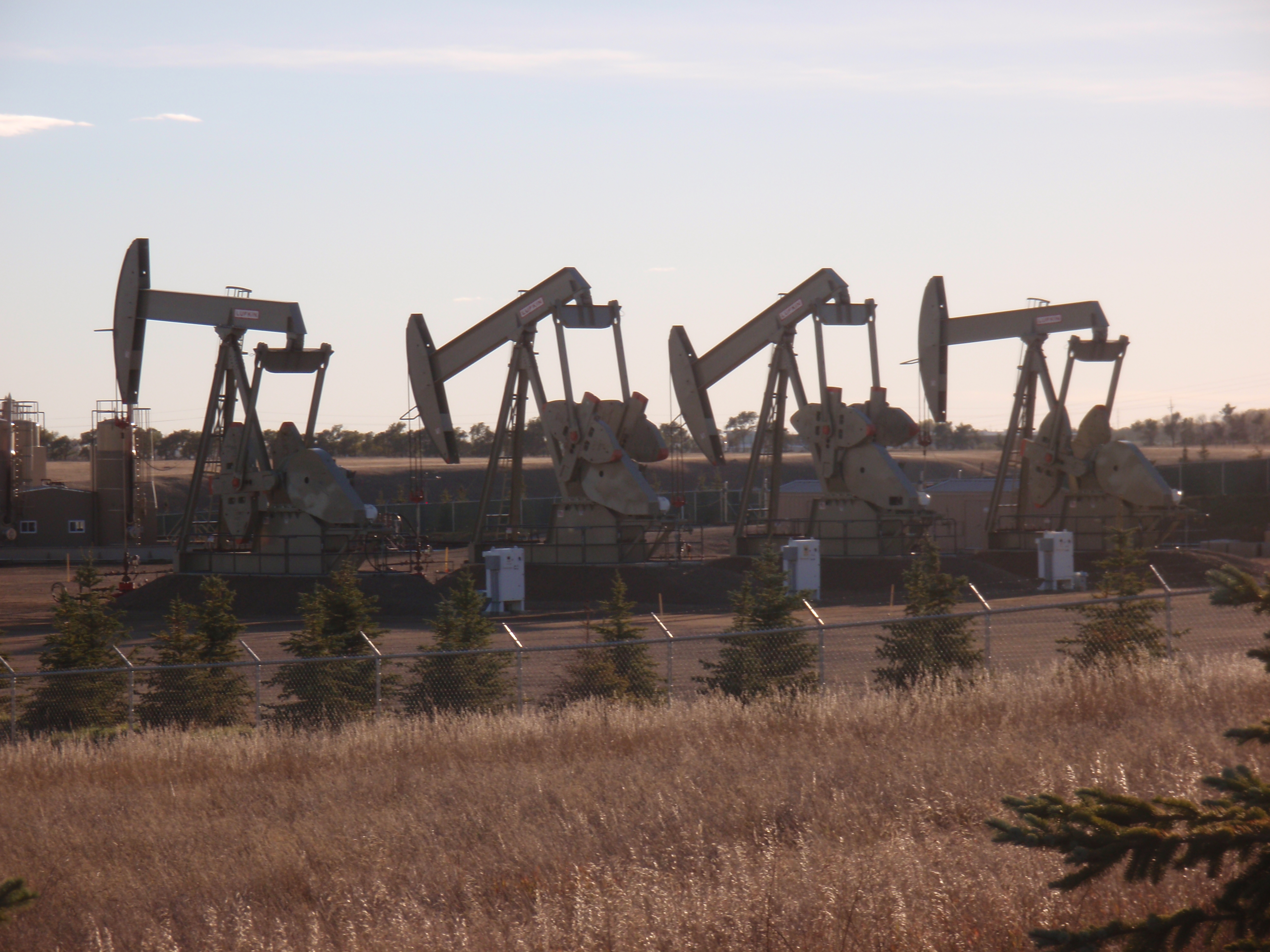 All that within half a mile.

Seems to me there were even new man camps north of town along with new apartments and hotels.

There are quite a few new hotels open around town.

Lots of road construction. US 2 by the hospital was a mess a year ago but is done now. Work is underway a bit further north on 2.

The new recreation center is beautiful. Will have a few photos later.

Seems to me that housing is catching up. Some progress on restaurants. Seems like there is a long way to go on retail shopping.

Full disclosure: All photographs by James Ulvog and were taken while on land open to the general public.