Here is a graph of current production on a long-term perspective: 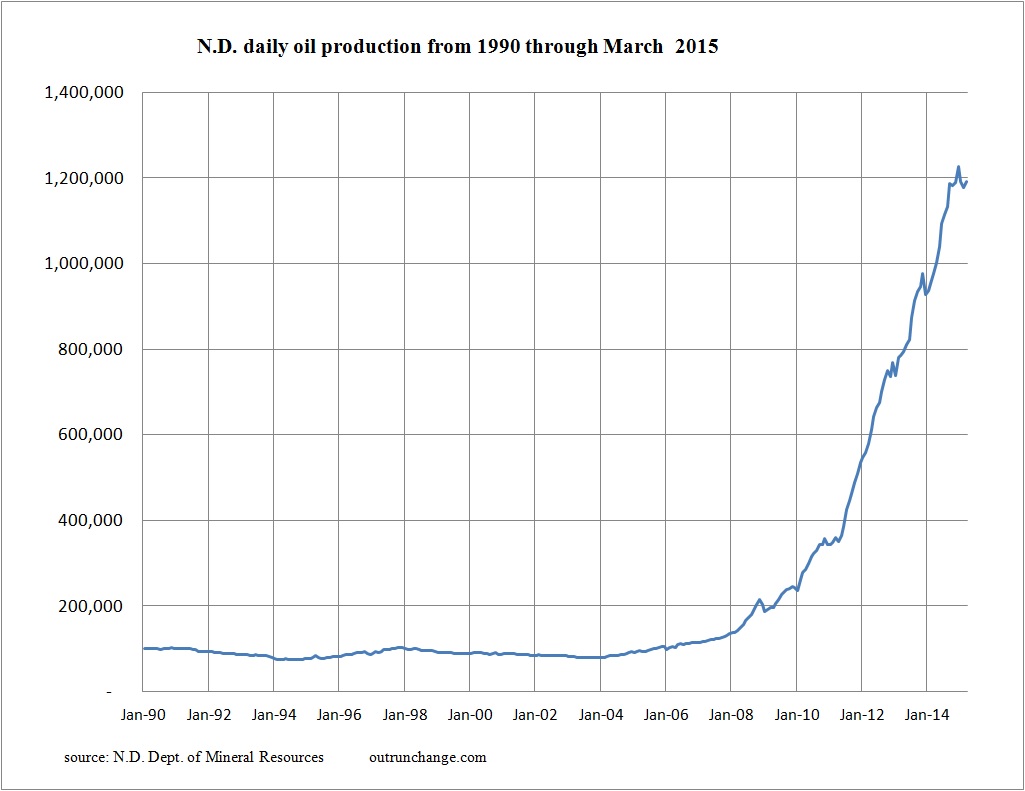 Take a look at the following production graph. Do you suppose that is the change that OPEC wanted to see when they decided to maintain production in order to crush the American shale sector? 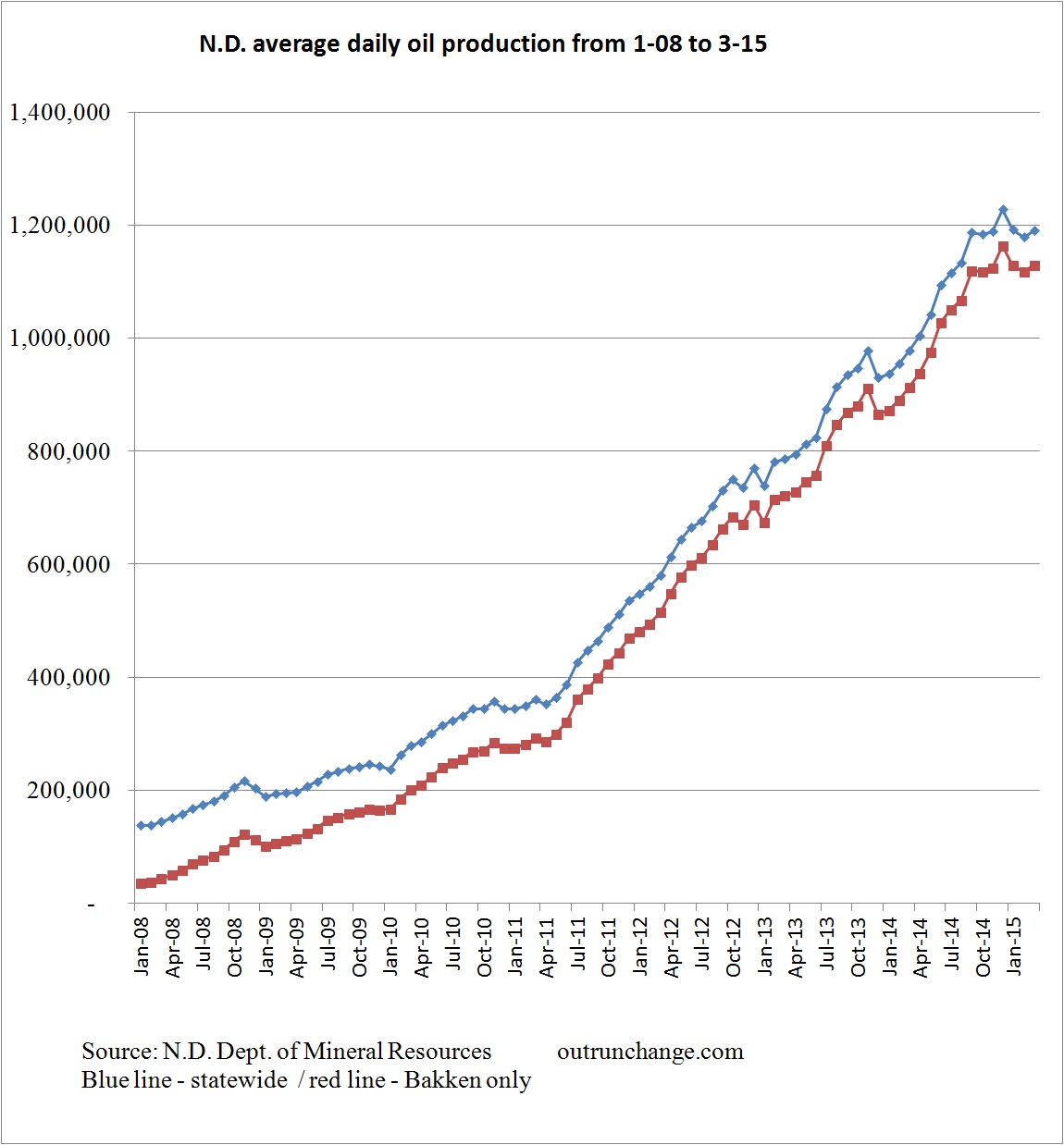