The fine for one on these monstrosities… 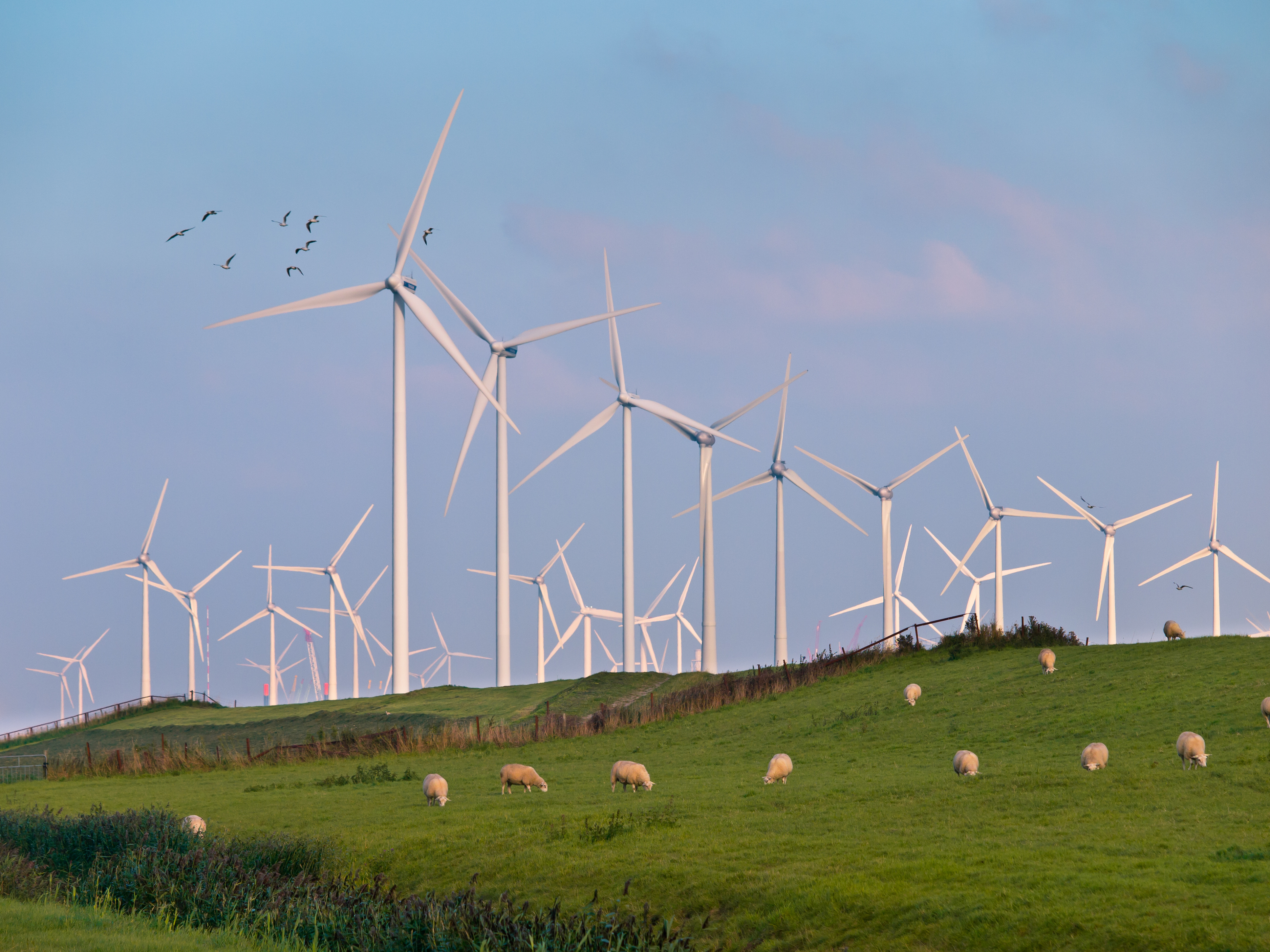 …taking out one of those critters… 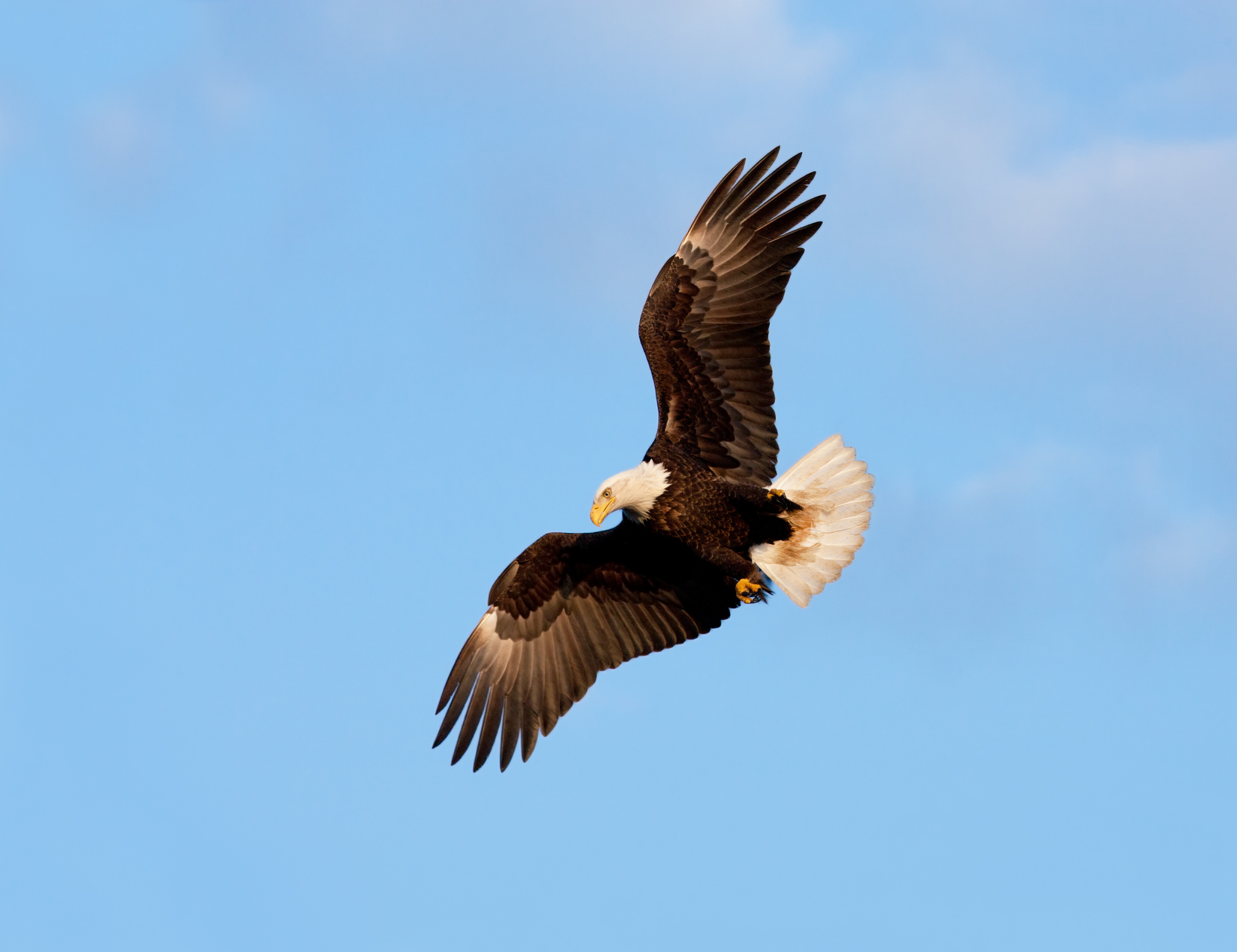 Yet another slice-and-dice operation is moving toward approval in North Dakota. Interesting tidbits in the middle of articles about the project point out the infinitesimal fines for killing a bald or golden eagle. Conversation in two articles helps me understand why the potential fines for offing eagles aren’t stopping any wind turbine projects.

Why will the possible fines not stop any wind farm?

11/18 – Bismarck Tribune – Rolette County wind farm approved – ND Public Service Commission approved the Rolette Power Development LLC to construct up to 59 slice-and-dicers with theoretical capacity of 100 MW at estimated cost of $175M. That is about $1.75M per turbine and an average 1.7MW per tower.

Rolette County is in the north central part of the state right on the Canadian boarder. Population of the county is about 13,000 people.

Project only needs an investor to buy and fund the entire project and also needs a purchaser to buy whatever electricity the project is actually able to produce.

Article reports FWS says there are no eagle nests inside the perimeter of the project area but there are some nests nearby. Article quantifies neither the number nor the distance from the proposed slice-and-dicers.

The chairwoman of the Public Service Commission gave a figurative shrug of the shoulder over concerns of killing eagles, saying any company buying the project will just have to decide for themselves whether they want to take that risk.

11/17 – AP at  Bismarck Tribune – Federal officials want more study of North Dakota wind farm – An FWS supervisor wants more study saying the above project is not low-risk. There are two bald eagle nests only a few miles outside the footprint of this project.

A safe distance would be 10 miles, according to this representative.

State Game and Fish survey shows 171 bald eagle nests in the state this year which is an increase from 28 in 2005.

In that same time, around 1,000 turbines have been built with another 1,000 planned or under construction.

What do you suppose killed the bald eagle at the base of a wind turbine?

The representative said one bald eagle has been found dead in the state this year. The carcass was 150 feet from a wind turbine but a necropsy wasn’t able to figure out whether the bird was killed by a vehicle or turbine.

Keep in mind that turbines are several hundred feet tall with blades about a hundred feet long. With blades having a sweep diameter of around 200 feet, 150 feet from a turbine is almost straight underneath the blades. It would take a very low deflection hit causing instant death to drop an eagle a mere 150 feet away. I think even the count-the-dead-birds-once-a-month-while-keeping-your-eyes-closed teams at Ivanpah would have to admit that was a direct kill.

So, we have a dead eagle at the bottom of wind turbine out in the middle of nowhere and experts suggest “a vehicle” could have hit it.

He concludes with his trademarkable line:

I can’t make this stuff up.

With all the noise tires make on gravel roads, do you really think an eagle is going to hang around until a car runs over him? With eyes that can see a dead squirrel from 1000 feet in the air, you think that a mama eagle would miss an approaching car 100 feet away?

Yeah, I couldn’t make that up either.

Killing eagles as a cost of doing business

Go back to that comment about the fine for offing a bald eagle is only $5,000.

Silly me – I thought taking out an eagle would set you back a quarter of a million bucks.

Actually, the fine for killing a bald eagle really is that low. The FWS website says a civil penalty is $5000 for the first one you kill and $10,000 for the second conviction. It is only a felony conviction that actually runs the risk of up to a $250,000 penalty.

Same thing with the Migratory Bird Treaty Act. Civil conviction is a mere $5000 fine. Takes a felony conviction to step up to $250,000 penalty.

I guess that means the probability based expected value of fines from killing off a bunch of bald eagles and golden eagles is merely a teeny tiny cost of doing business when you’re running a slice-and-dice operation.

What happens if your amortize a first and second civil fine over the five or 15 years it will take to actually get caught and finally get convicted? An insignificant rounding error in the cost of doing business. The legal fees to negotiate a civil settlement will far outweigh any fine.

Project will have 43 turbines spread over 10,000 acres with combined theoretical capacity of 107GW. For those minutes each hour the turbines are running at rated capacity, they could each generate 2.5MW.

Forty-three more opportunities to kill an eagle. But at a potential fine of merely five grand each, that is not a big deal. Its only eagles.