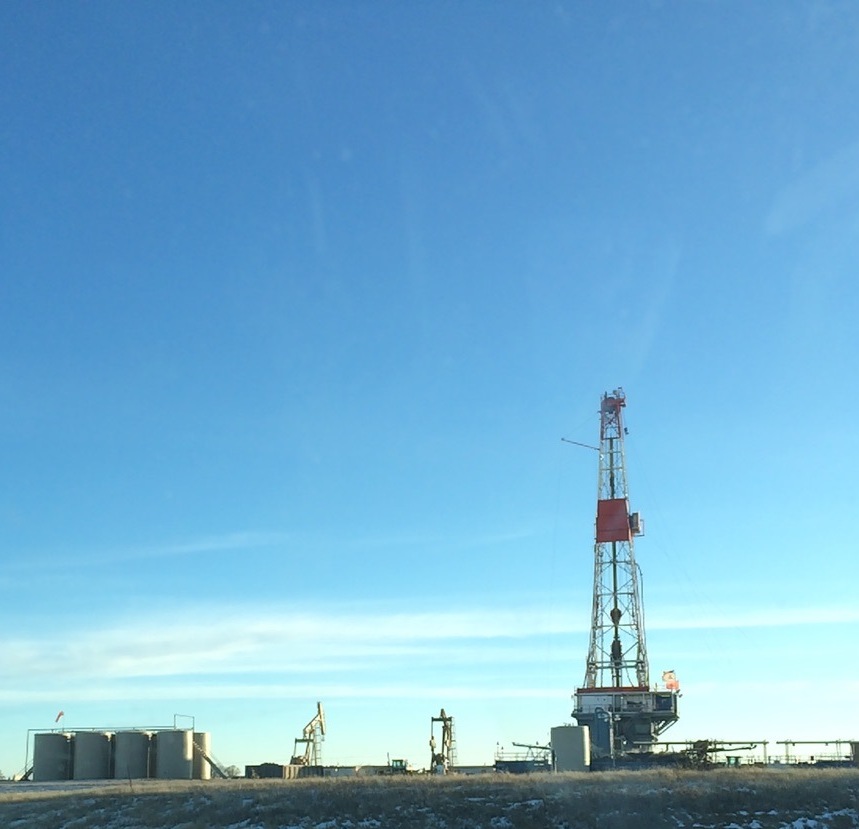 Additional coverage of Mr. McClendon and preliminary results of the investigation.

“Drill, baby, drill.” Aubrey McClendon did, and left America stronger, richer and safer as a result.

Article says that whatever bit of economic growth the US has seen in for several years (I’m thinking about maybe for the last five years) is largely due to the frackers, of whom Mr. McClendon was a leading player. Author labels his risk tolerance as out there in the lunatic range.

He was a major player in transforming the energy world.

We don’t know yet if we will ever see the details of the federal allegations, since the feds withdrew their indictment. Mr. Jenkins notes, with sadness I agree with:

Let us note with sadness that so many young people spill out of U.S. law schools with nothing more inspiring on their minds than rushing to the nation’s capital to start careers tying up business in red tape and gotcha laws. Thirty years ago the New Republic put “the parasite culture of Washington” on its cover. Plus ça change . . .

What a waste of talent to devote one’s life to slowing the economy, restricting business, reducing job opportunities for the middle- and lower-class, and generally making life less for everyone in the country than it would otherwise be.

Ponder how much well-being and improvement in life that causes for poor and average people.

Fortunately, Mr. McClendon chose a different path. He made life better for everyone alive today.

3/14 – Wall Street Journal – Investigation Into Aubrey McClendon Crash Finds, High Speeds, No Health Emergency – Preliminary results from the incident suggest Mr. McClendon was traveling 78 mph in a 50 mph zone when his vehicle hit the bridge abutment. He was not wearing a seat belt. The vehicle crossed the median 60 yards away from the crash.

Article says his friends and colleagues have long known that he drives fast, doesn’t like wearing a seat belt, and talks on his phone a lot while driving.