5/13/17 – Matt Ridley at The Spectator – Wind turbines are neither clean nor green and they provide zero global energy – There are many economic, ecological, and environmental problems with wind power. Author focuses on three issues:

I will summarize the article with my expansion on select points.

How much of the total consumption of energy across entire planet do you think came from wind during 2014?

Rounded to the nearest whole number, that would be 0%.

According to a cited IEA report, when carried out to two decimal places we see that in 2014 wind generated 0.46% of global energy while solar & tidal power combined provided 0.35%.

Article points out another frequently cited statistic is 14% of the world energy is renewable. Article explains one sleight-of-hand in the statistic and there is another trick not addressed. The explained trick is that three-fourths of that electricity is biomass, meaning primarily wood, meaning people burning dung and wood in their homes for cooking, meaning those poor people incur adverse health consequences from having to breathe the output of ‘renewable’ energy instead of enjoying natural gas or coal-fired electricity.

How many turbines would be needed just to meet increased use of energy?

World energy consumption is growing approximately 2% per year and has been doing so for four decades.

Article explores interesting question of how many new wind turbines would be needed every year merely to keep up with the increase in energy consumption. A two-megawatt slice-and-dicer can generate about 0.005 terawatt-hours in a year. To meet the 2,000 TW-hours increase in consumption in 2014 it would require a mere 350,000 new turbines every year, according to the author’s calculations.

Oh, doing so would not reduce our use of fossil fuels.

So if we were to meet the increased energy demand with exclusively wind power, how much land would that require? Author does some calculations.

At an approximate density of 100 acres per 2MW tower those 350,000 turbines would cover an area equal to the British Isles. Every year.

Author calculates over 50 years meeting our increasing need for energy from wind would require covering an area equal to all of Russia with wind turbines.

Keep in mind that even blanketing the entire country of Russia, or an equivalent amount of land spread out widely, would merely keep up with increases in demand and not do anything to reduce our current reliance on fossil fuels.

Then there is environmental impact.

There are a lot of rare earth minerals inside a turbine. Much of that is mined in Inner Mongolia, producing large amounts of pollution. It is common knowledge that environmental protections in China are, um, not as robust as in the US and Europe. We’re talking lots of radioactive and toxic junk that poor folk in China must endure.

Turbines require a lot of steel along with massive amount of concrete for a base. That takes a lot of energy.

Author calculates a 2MW turbine weighs in at 250 tons when you include the blades, rotor, nacelle, and tower. It takes around 125 tons of coal to produce that much material. Making all the concrete needed for a base to hold the tower requires another 25 tons of coal by the author’s calculation. That means we are up to 150 tons of coal for every one of those turbines that is built.

If we were to use wind power to merely meet the increase in energy consumption needs every year, that would require an additional 50 million tons of coal every year. Author explained that is about one half of the output from coal mining in a year across the European Union.

So here is the question for you to ponder:

If that is the amount of energy, toxic waste, and land needed to just meet our increasing need for energy, how much would be required to actually displace a significant amount of fossil fuels?

Now, a view from other directions on the consequences of wind power.

Other problems with wind energy

3/5/17 – Why Not Wind – Wind Myths – An open letter to the editor has multiple explanations of why wind power is a failure. Since the purpose of the letter and the purpose of publishing it on the author’s blog is to get widespread exposure of the comments, I’ll quote a lot.

…dead eagles, loss of open space and destroyed vistas to please people that don’t live in this state.

Letter points out that even though wind advocates claim wind power is economically competitive, a turbine farm will fail if it does not received large tax breaks and artificial demand from customers who are required to buy a certain percentage of their energy from ‘renewable’ sources.

That means the wind industry can only exist with the federal government sharing the costs and artificial demand from customers.

The most amusing critique is at the end. As to the wonderful advances in technology…

In reality, wind is nothing more than “energy trapping”. It’s a throwback to the 19th century.

I’ll up the ante on how ancient the concept may be.

Wikipedia reports that the first practical windmills were in use during the 9th century. That makes the technology around 1,200 years old. Same article says use of wind power was widespread in Europe in the late 1100s and were widespread in the Middle East and Asia before that, thus making the widespread use a thousand years in the past.

The serious downsides, to which massive involuntary subsidies from taxpayers should be added:

The only thing wind does is kill eagles, raise prices, damage numerous ecosystems and help keep people in the dark.

The trouble with the arguable upsides:

There’s nothing to recommend it unless you love paying more for power, believe 400 ft towers on the prairie are “agricultural”, and/or are very poor at math and science. If so, there’s this bridge for sale…… 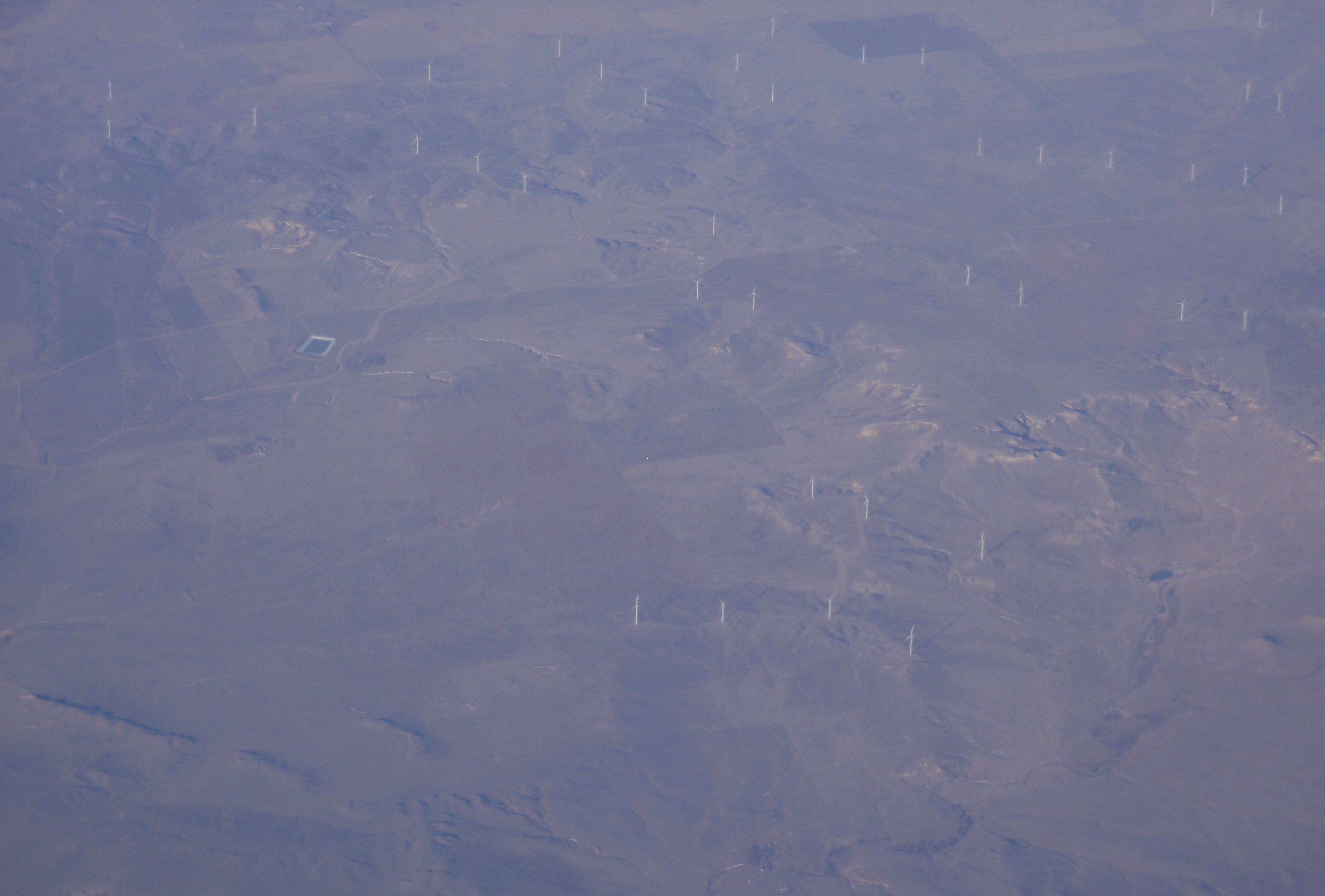