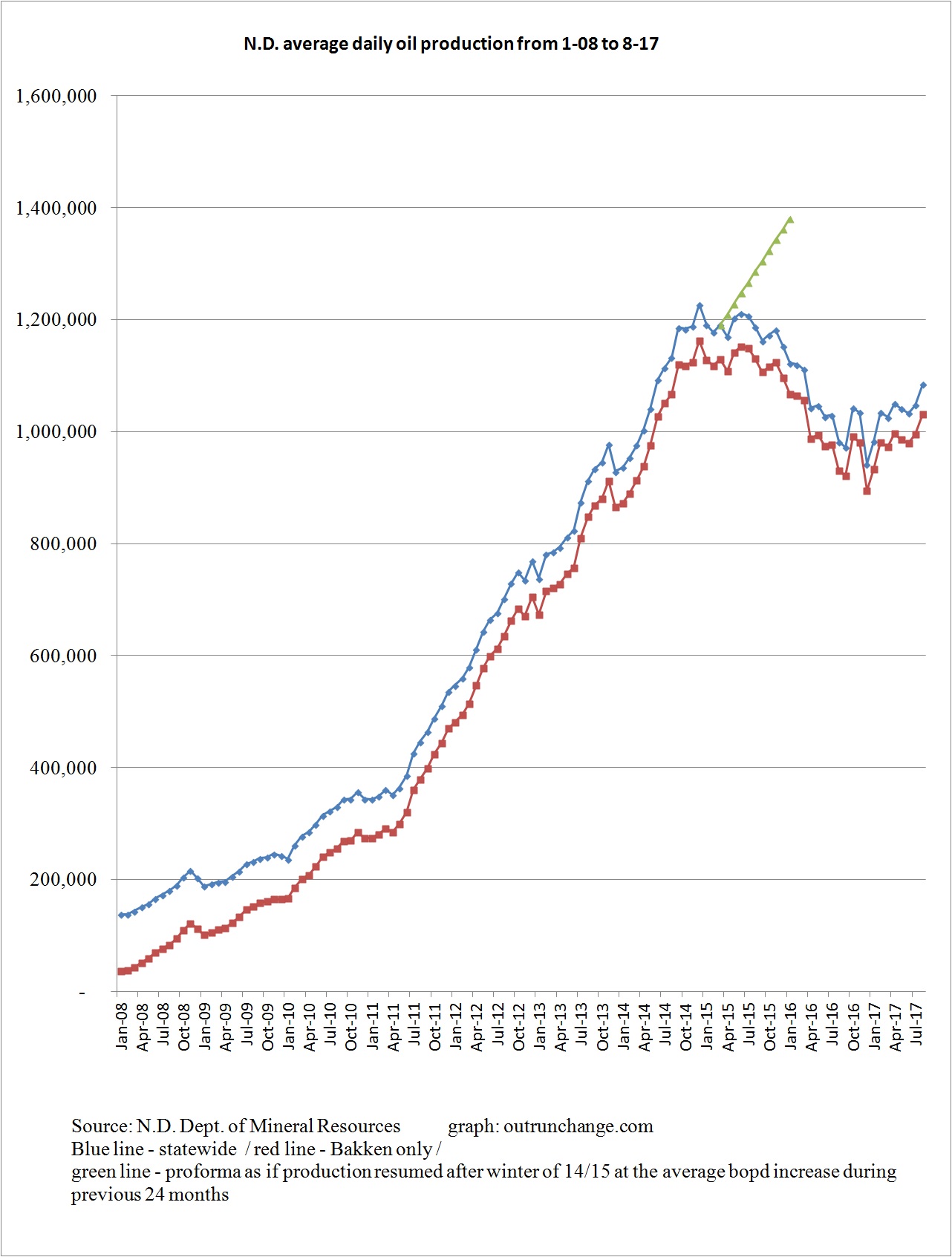 Here is a view of average daily production statewide since 2004: 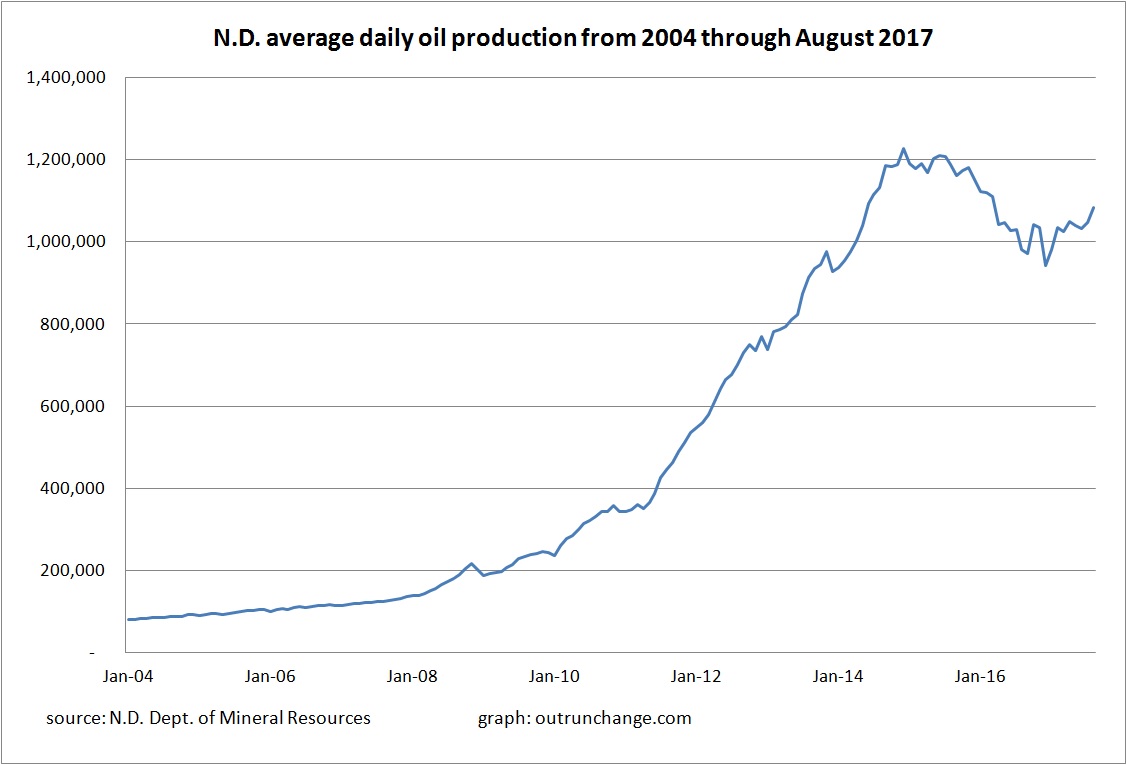 More graphs on August 2017 data in the next post.