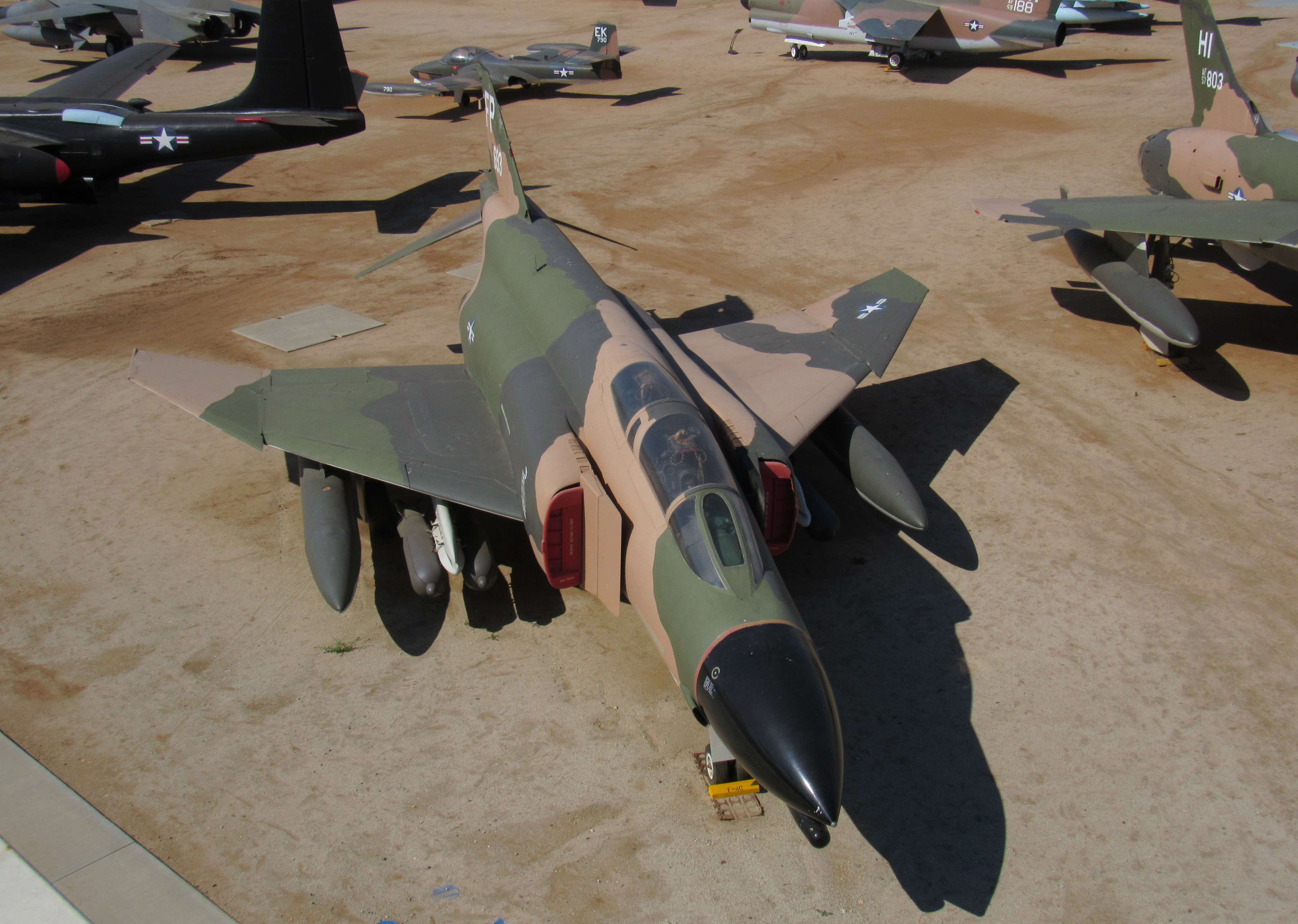 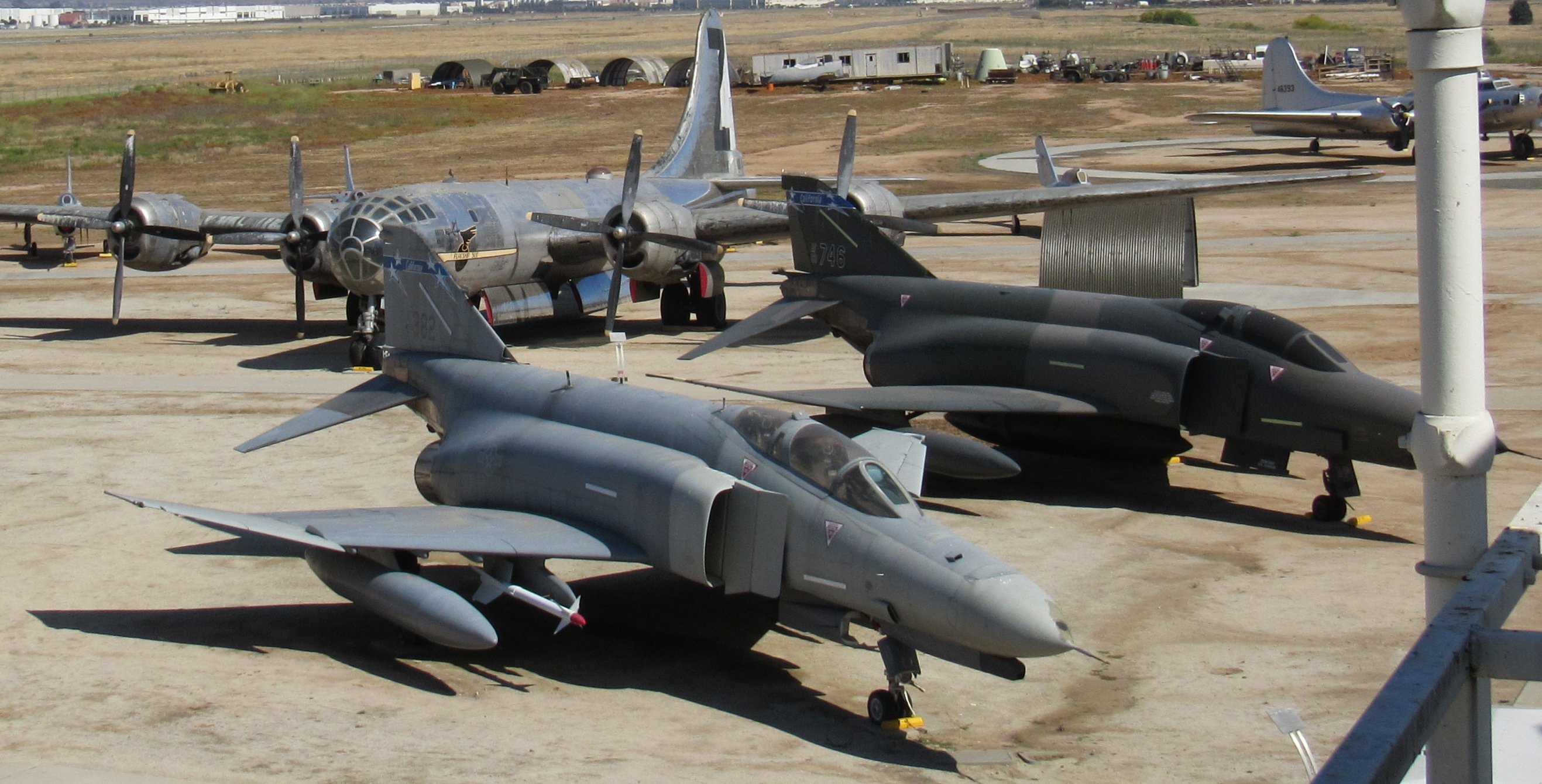 March Field Air Museum has three, count ’em, three of the magnificent F-4 Phantom fighter jets on static display. Two of the three have gorgeous paint jobs, while one is looking a bit more ragged. All three a delight.

For your visual enjoyment, join me on a walk-around of the aircraft.

All photos by James Ulvog. 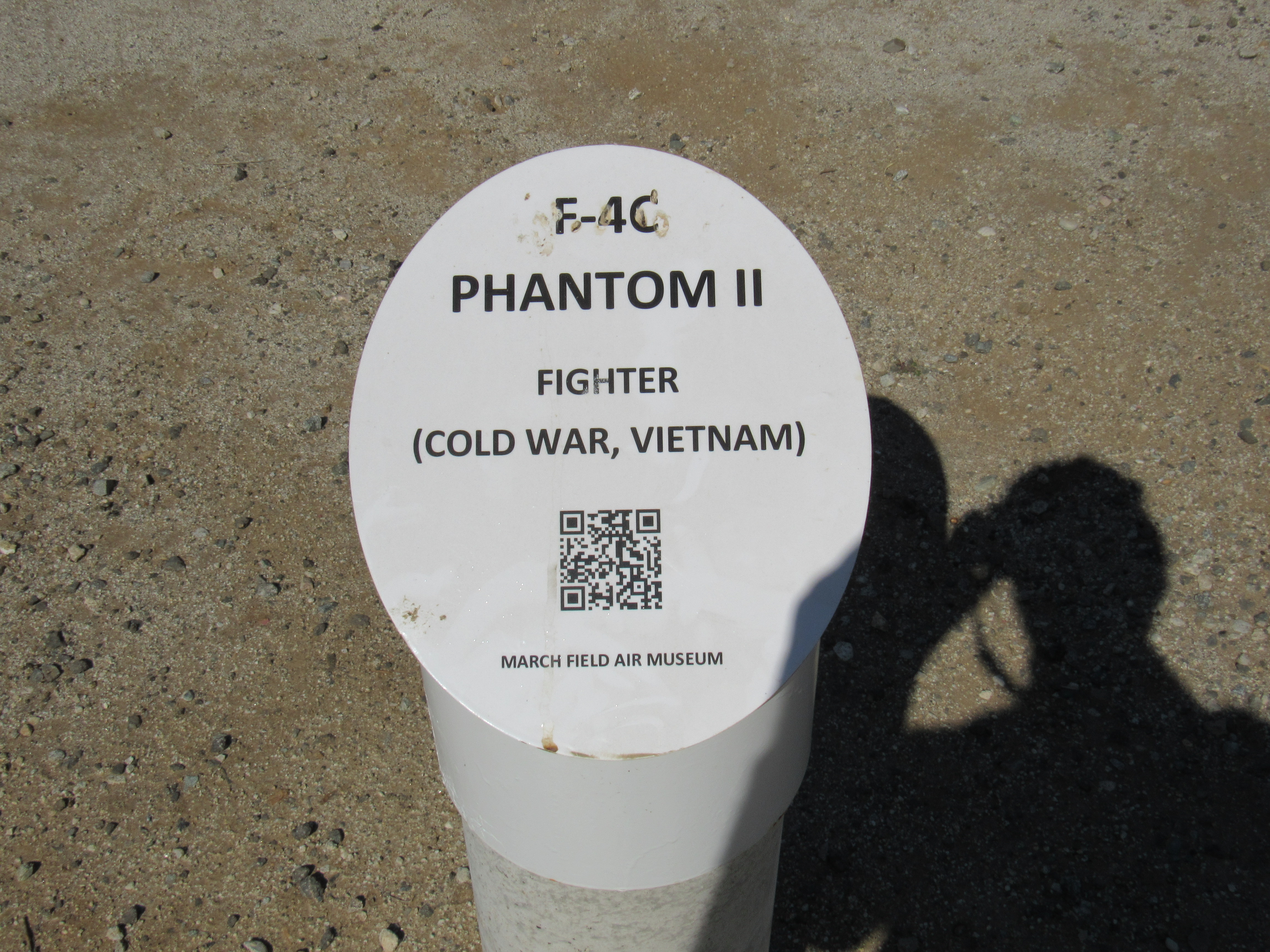 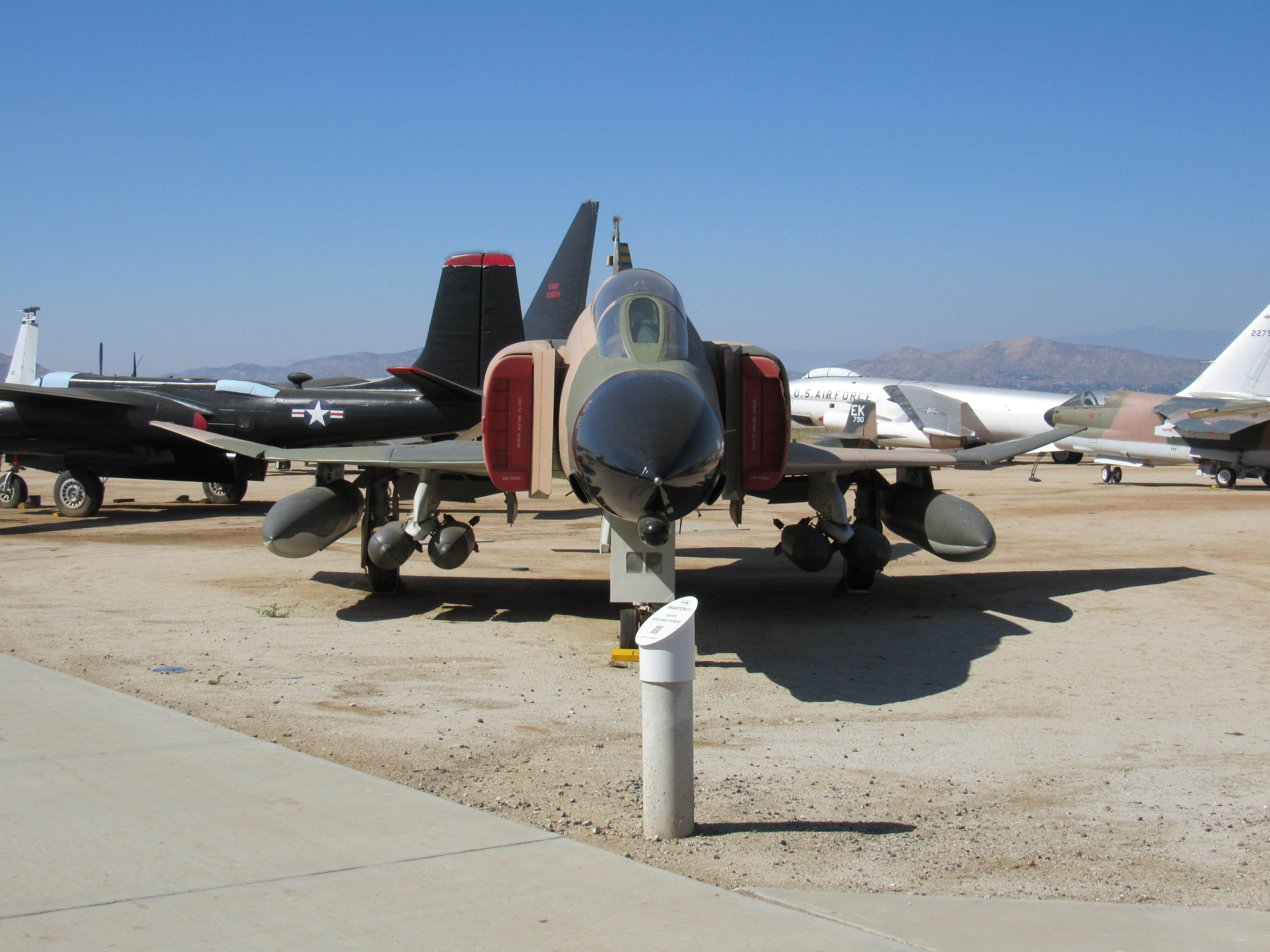 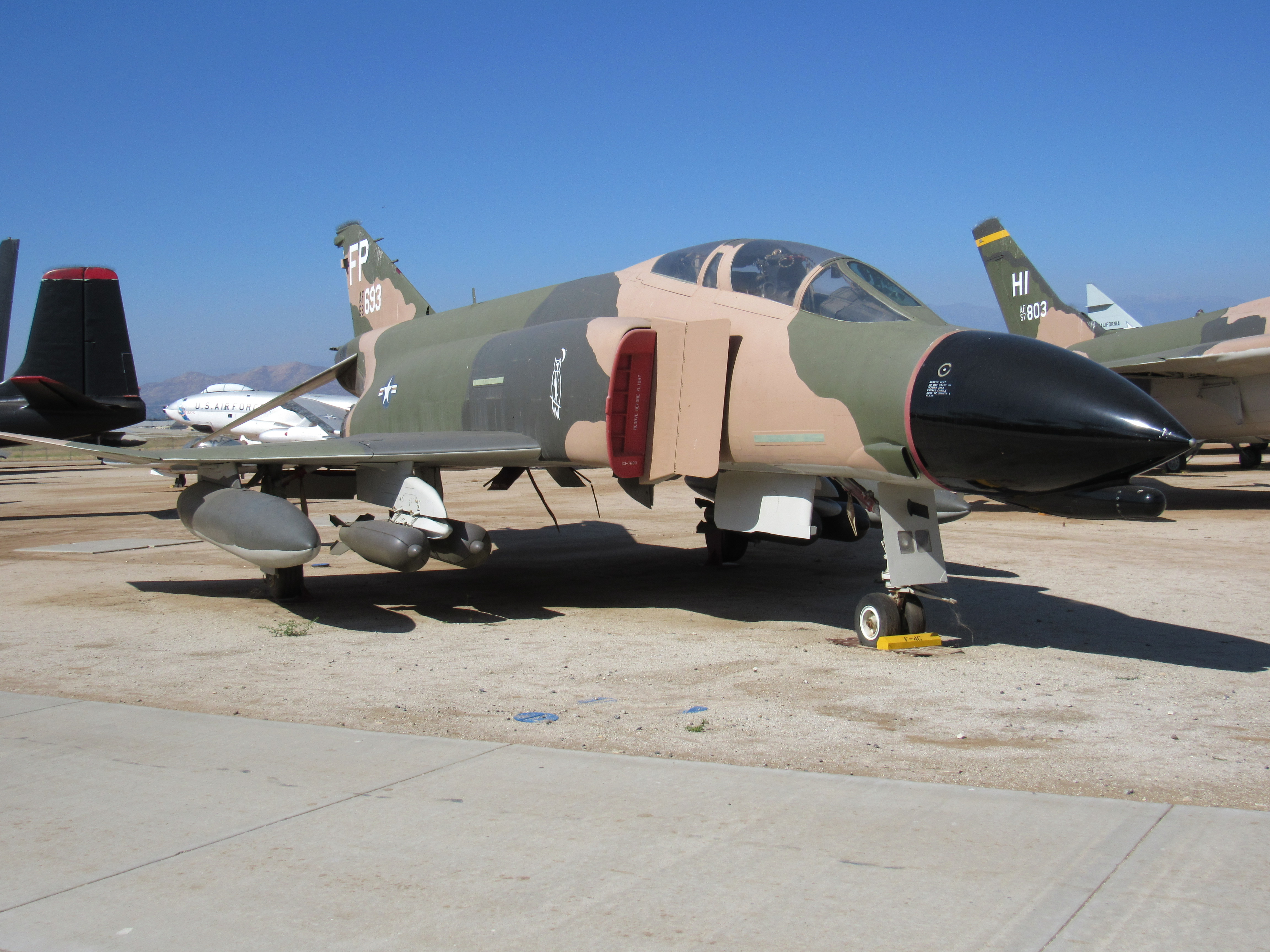 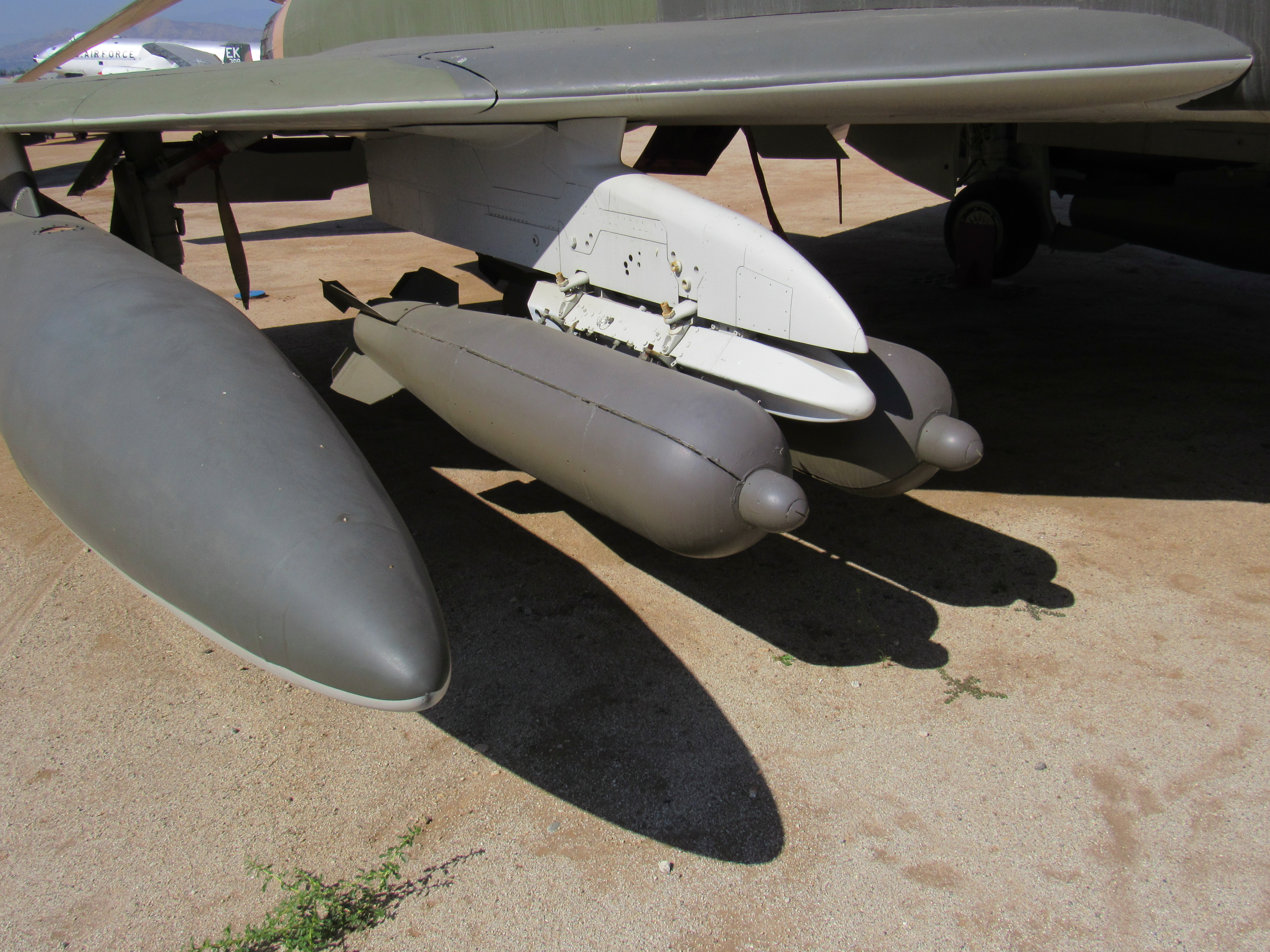 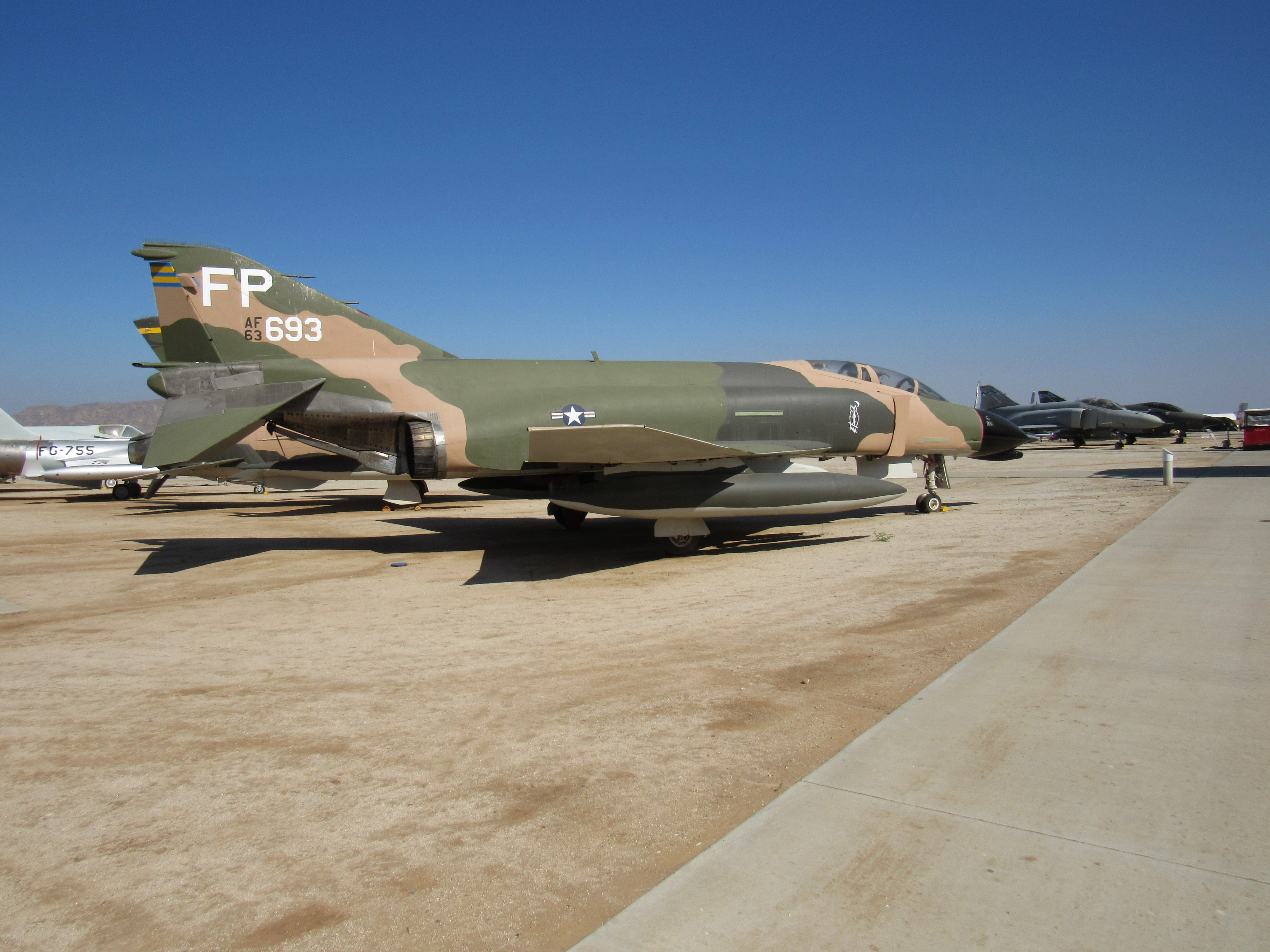 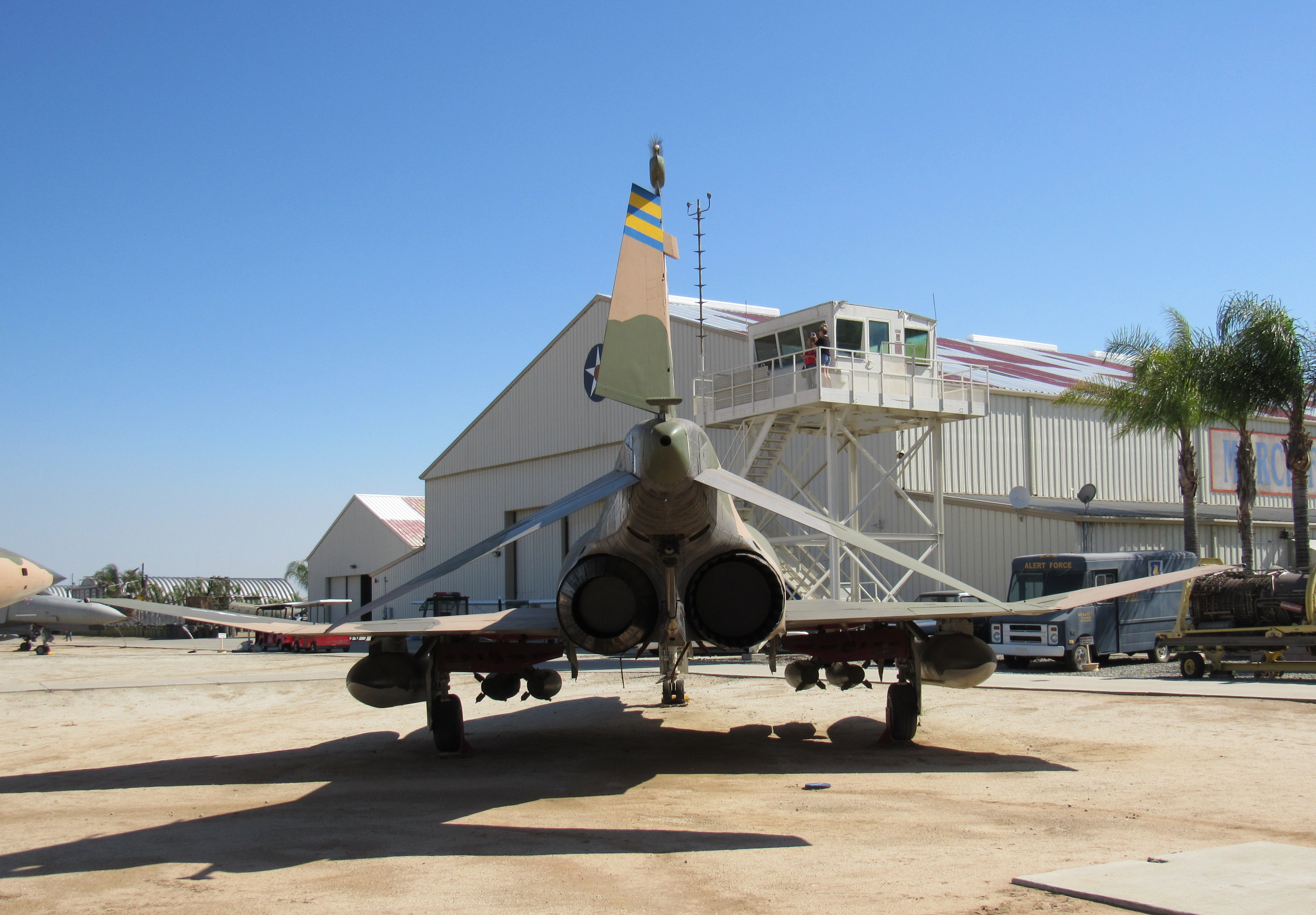 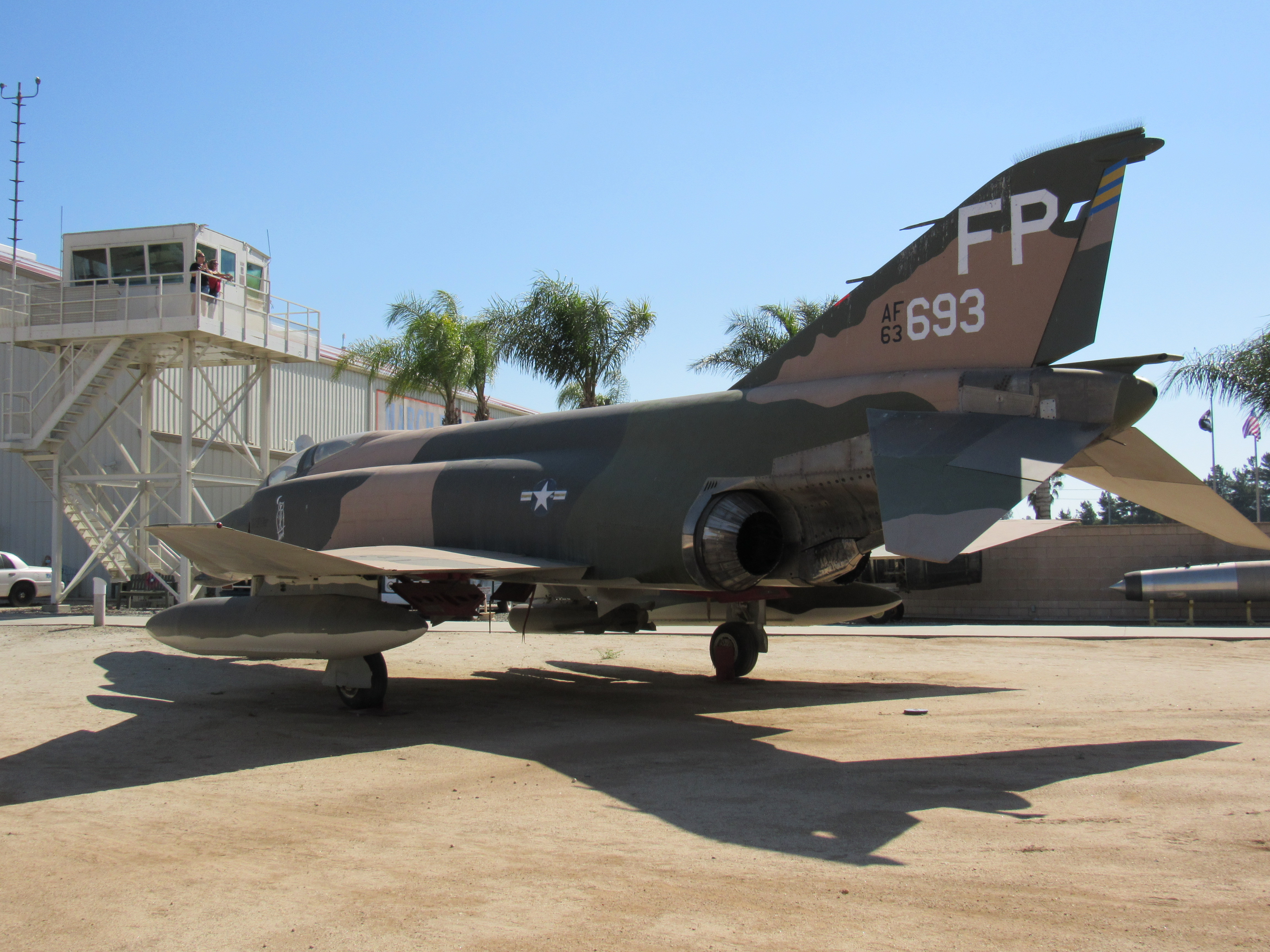 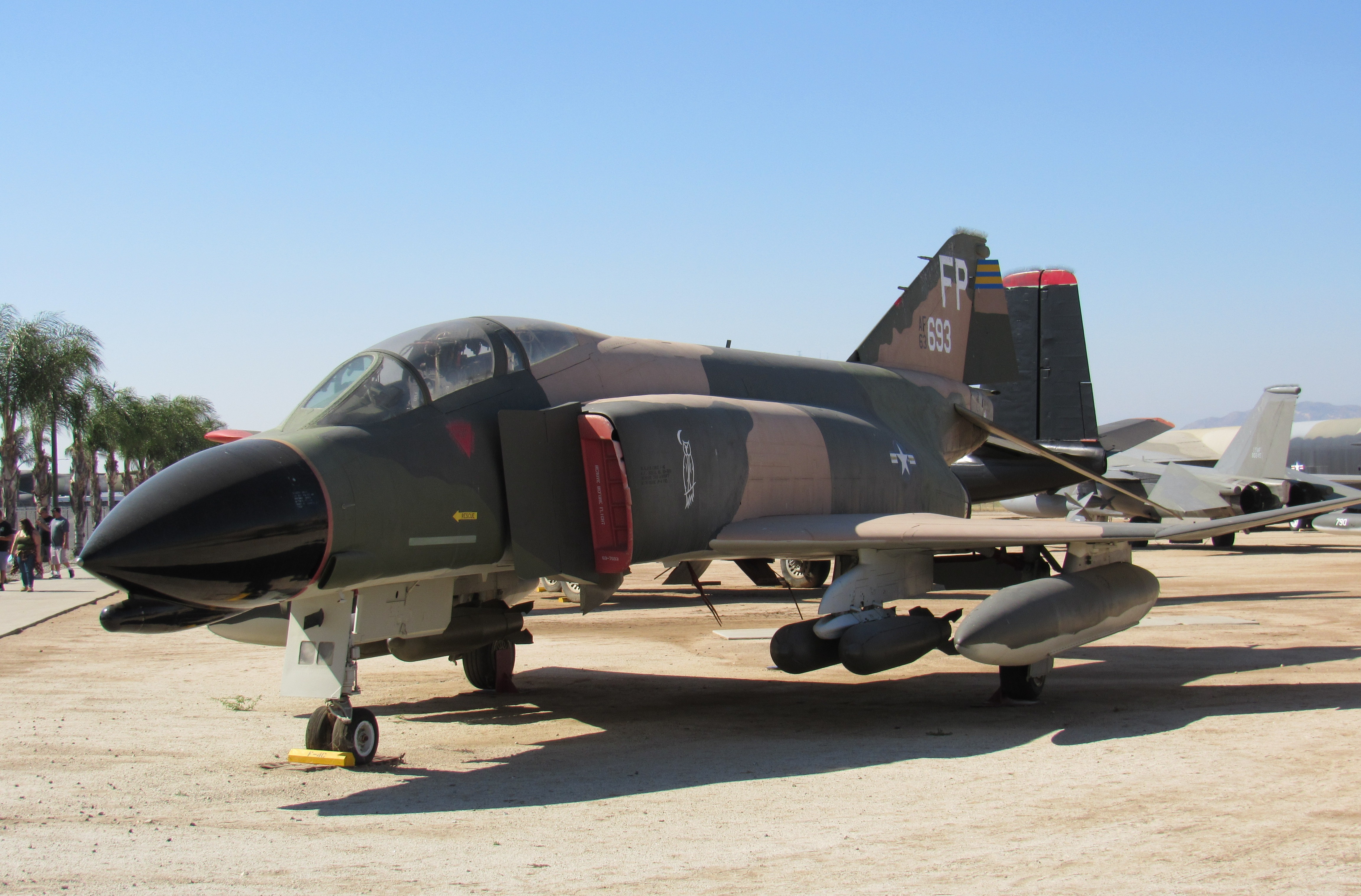 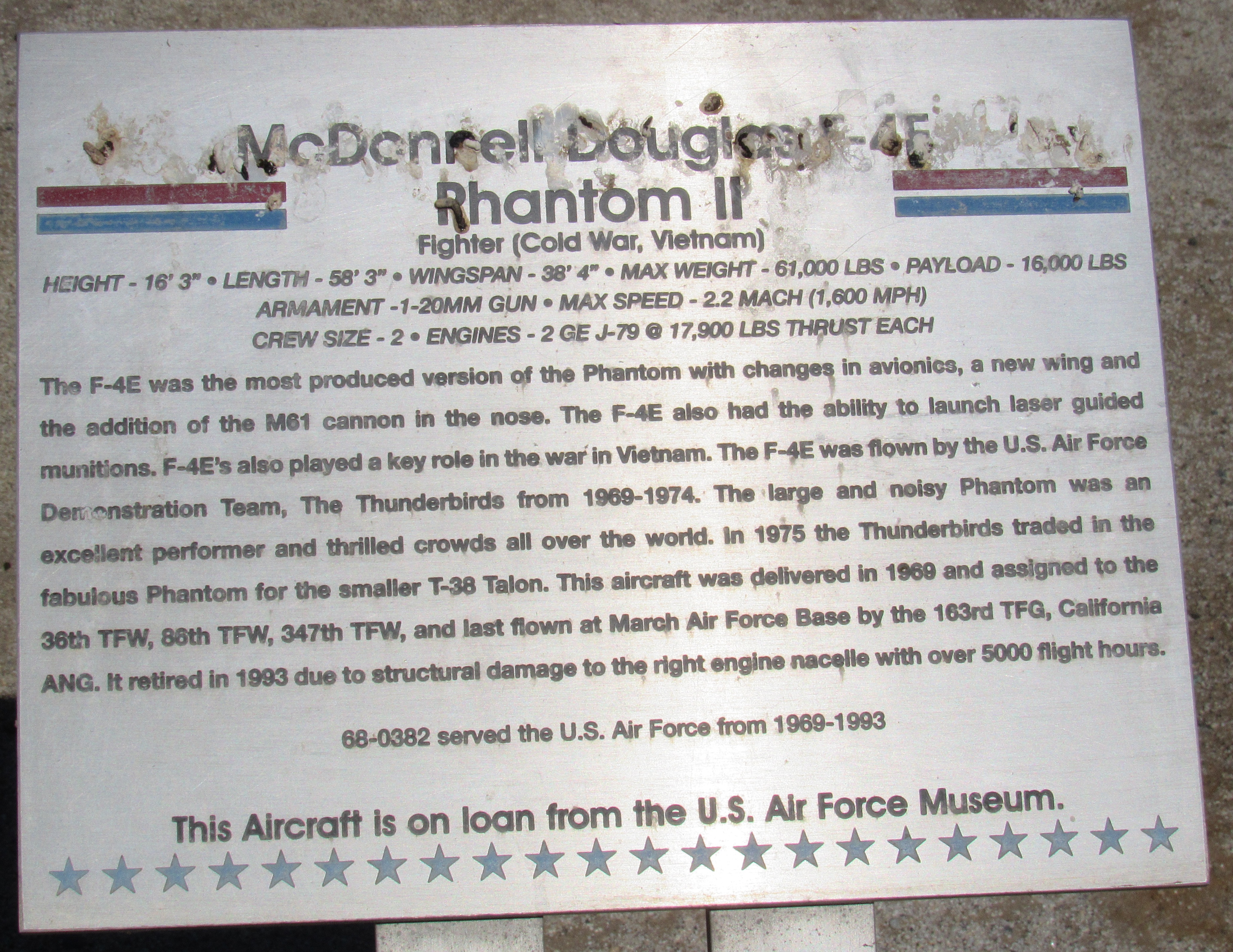 The F-4E was the most produced version of the Phantom with changes in avionics, a new wing and the addition of the M 61 cannon in the nose. The F4-E also had the ability to launch laser guided munitions. F-4 E’s also played a key role in the war in Vietnam. The F-4E was flown by the US Air Force demonstration team, the Thunderbirds from 1969-1974. The large and noisy Phantom was an excellent performer and thrilled crowds all over the world. In 1975 the Thunderbirds traded in the fabulous Phantom for the smaller T-38 Talon. This aircraft was delivered in 1969 and assigned to the 36th TFW, 347th TFW, and last flown at March Air Force Base by the 163rd TFG, California ANG. It retired in 1993 due to structural damage to the right engine nacelle with over 5000 flight hours.

This Aircraft is on loan from the US Air Force Museum. 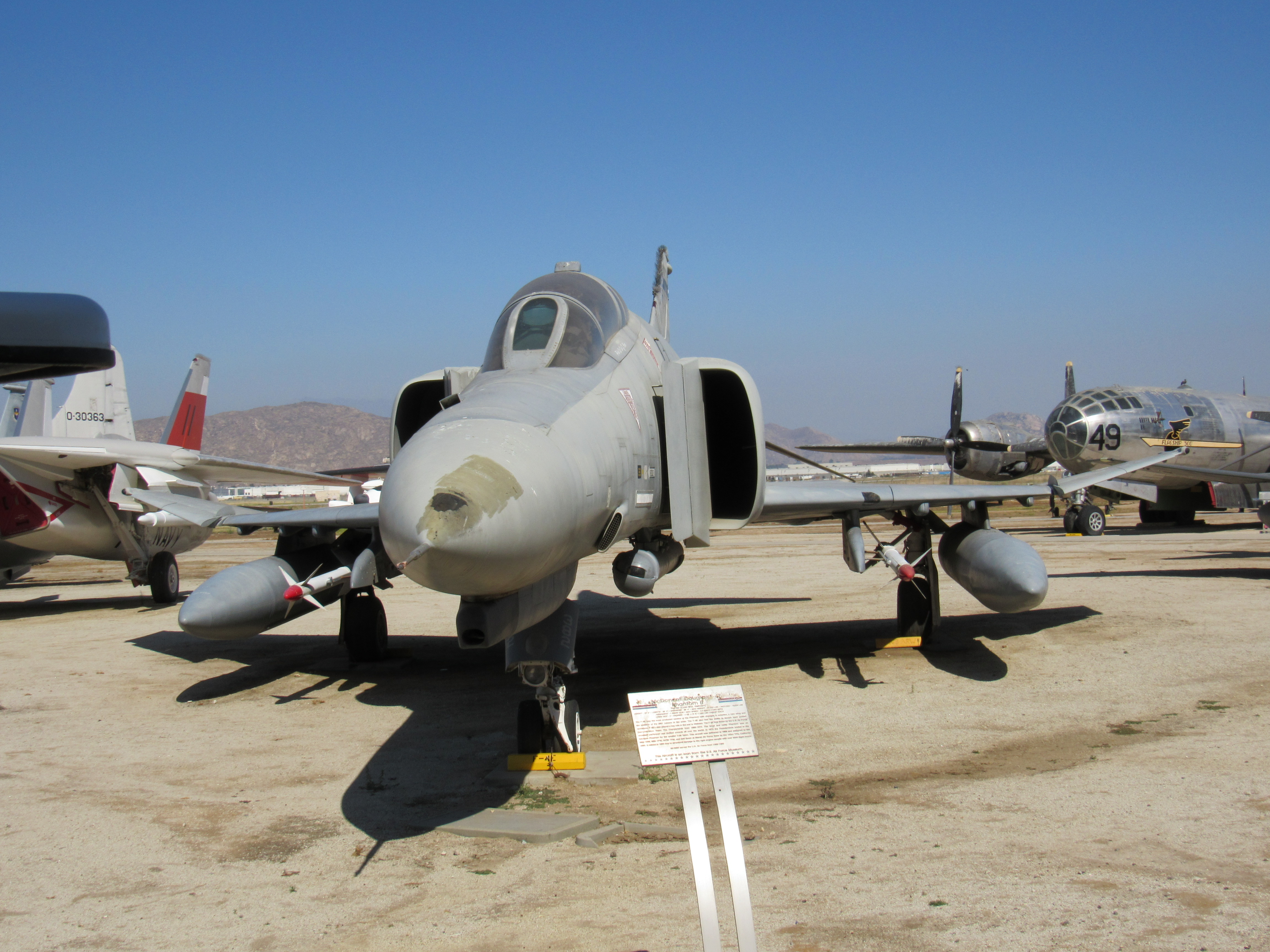 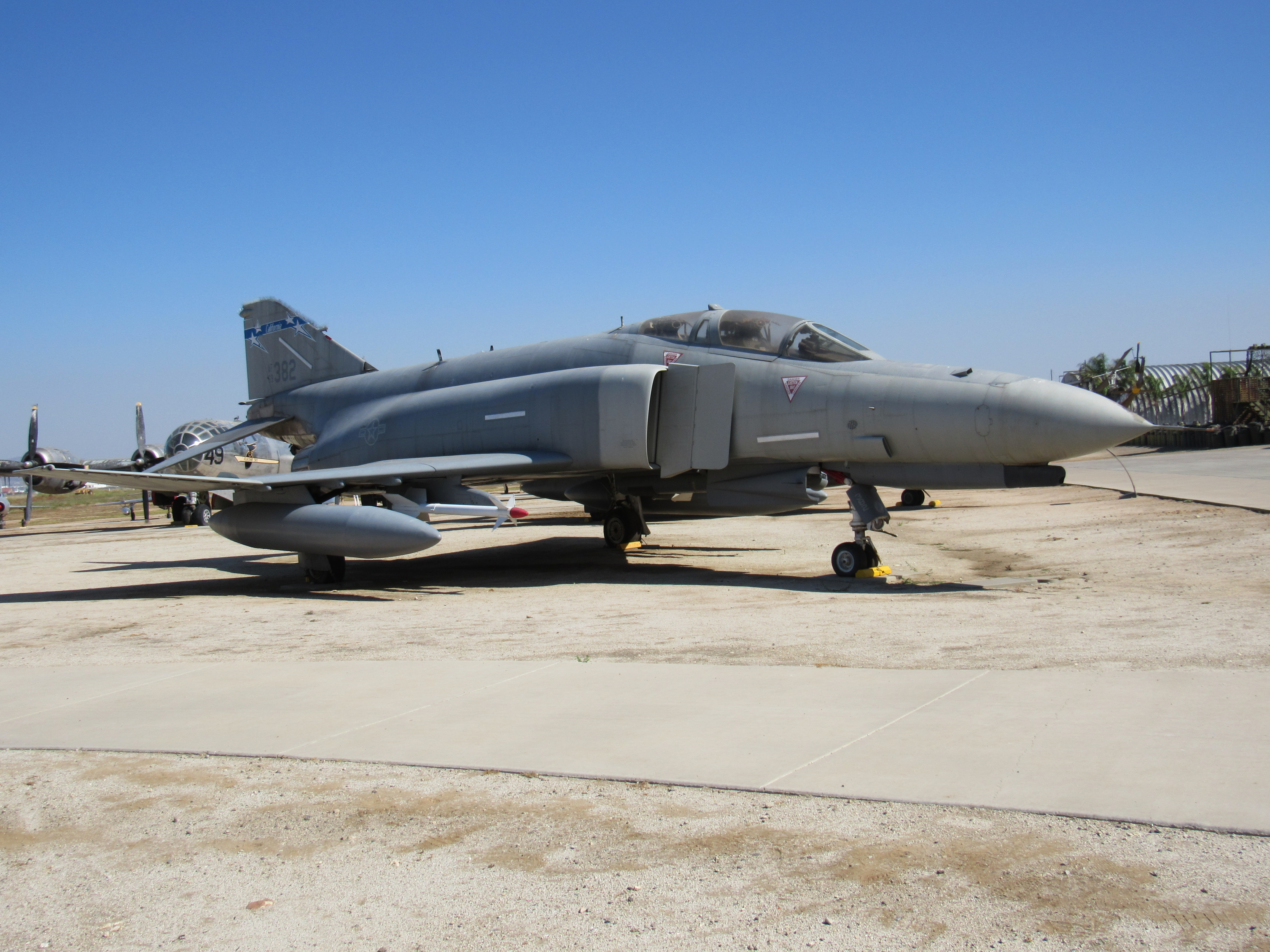 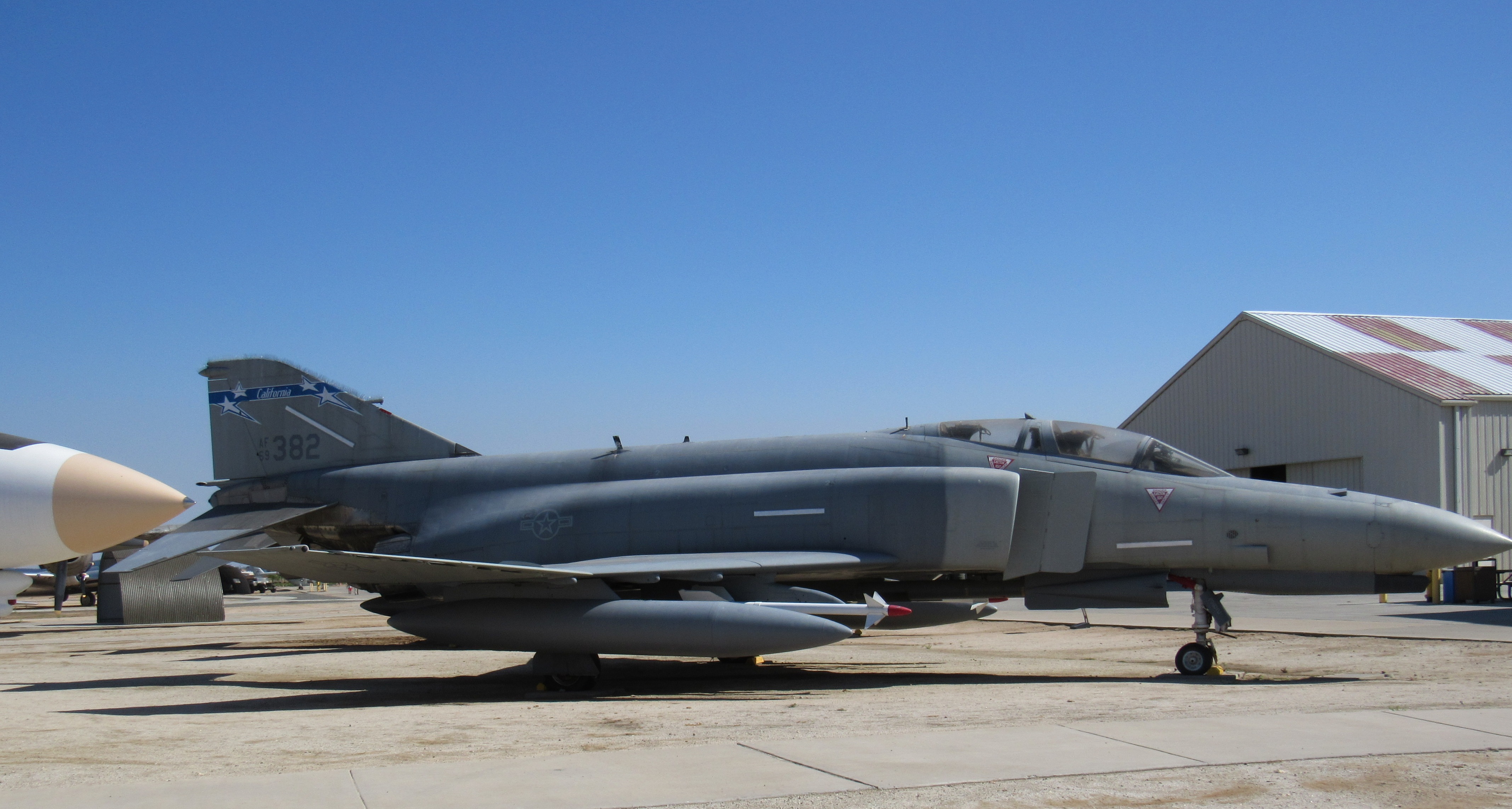 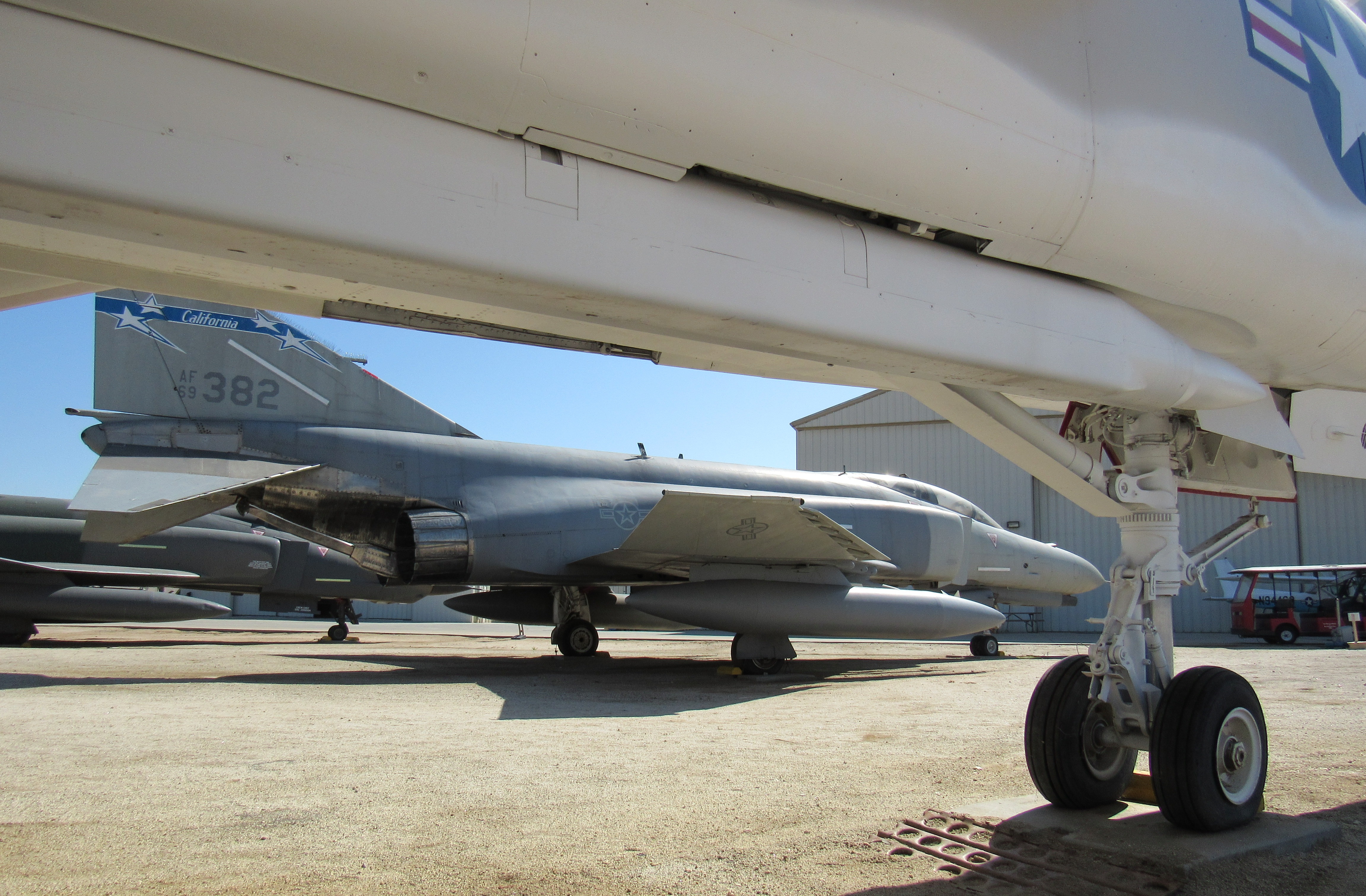 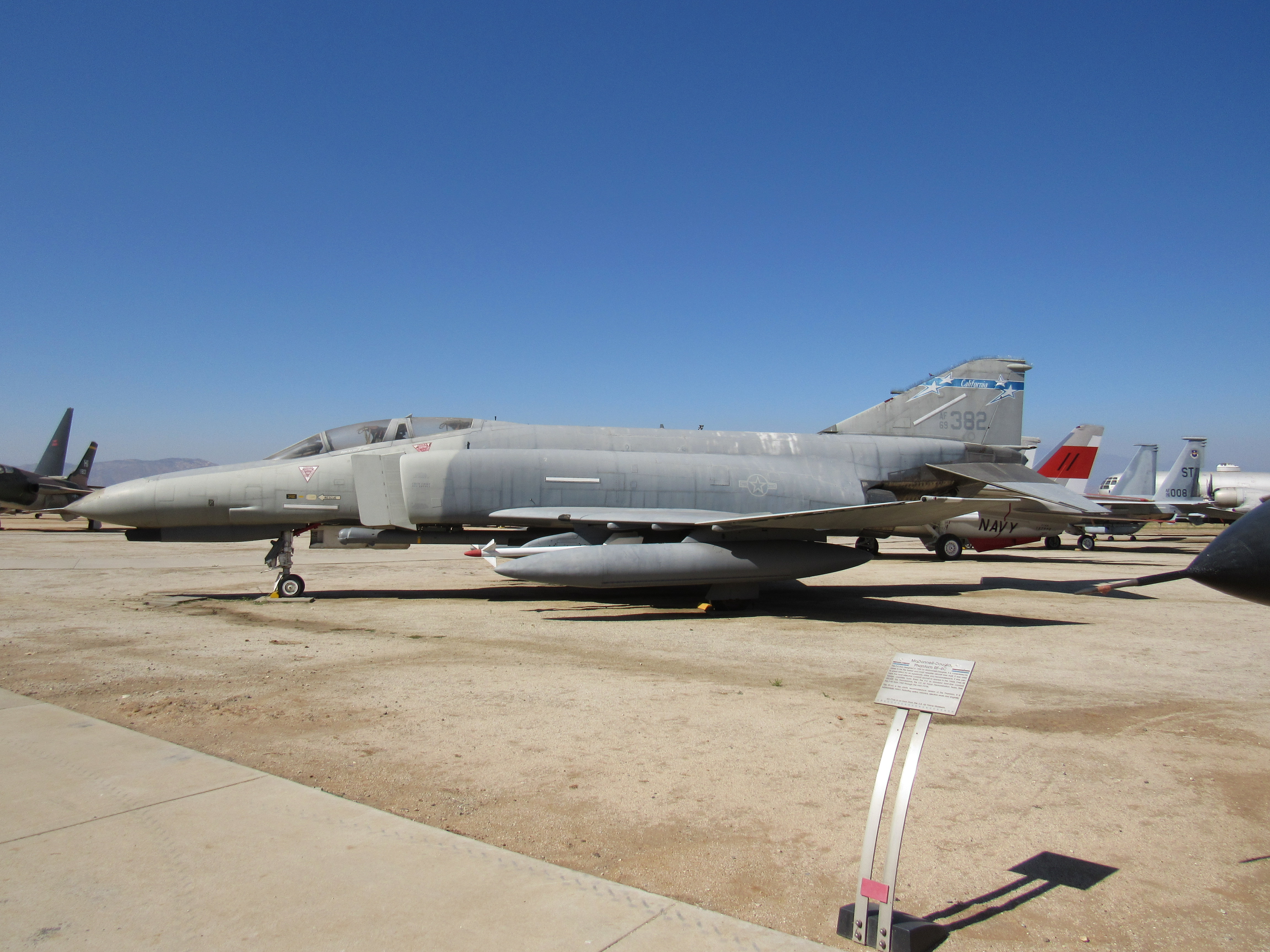 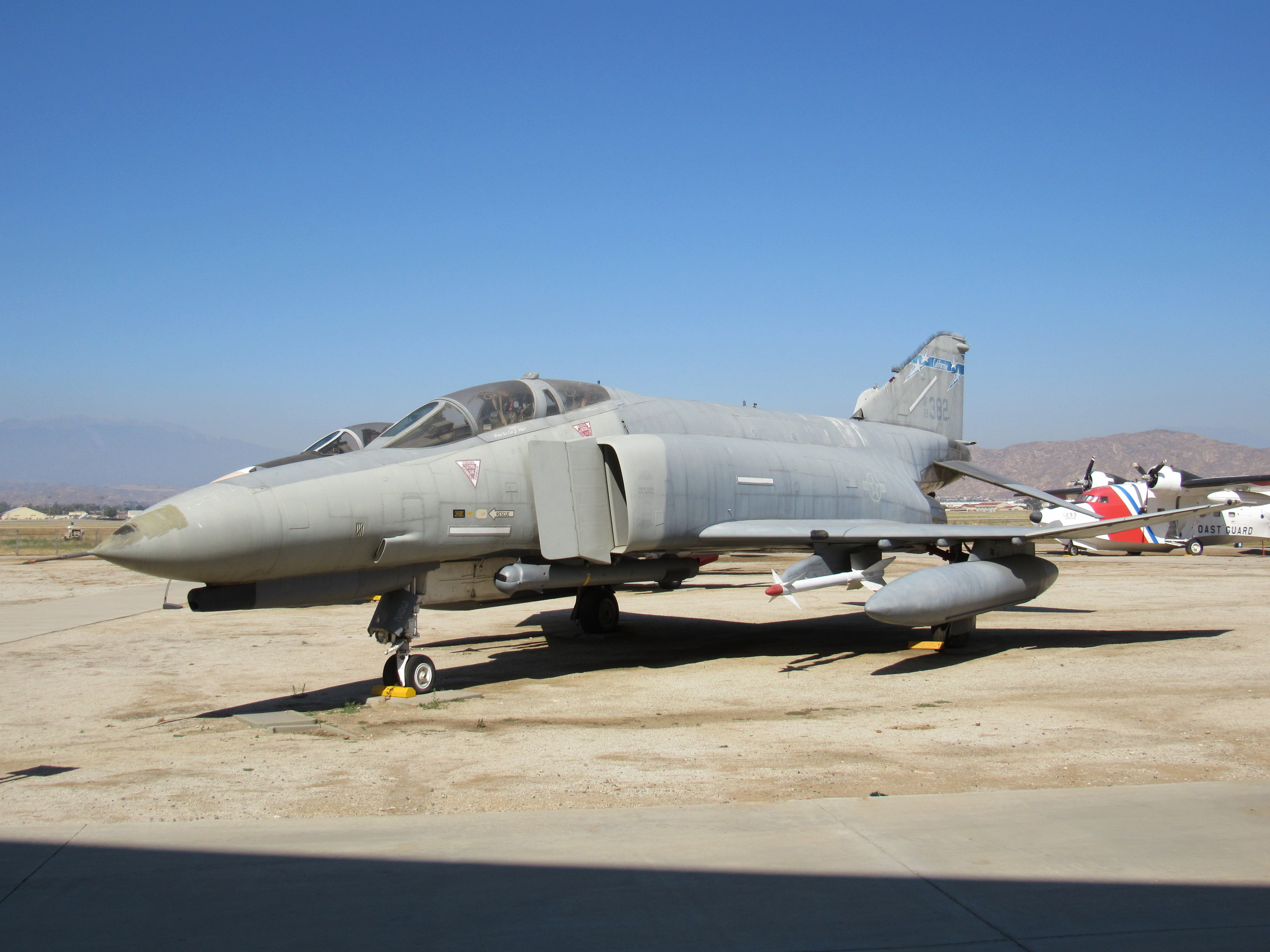 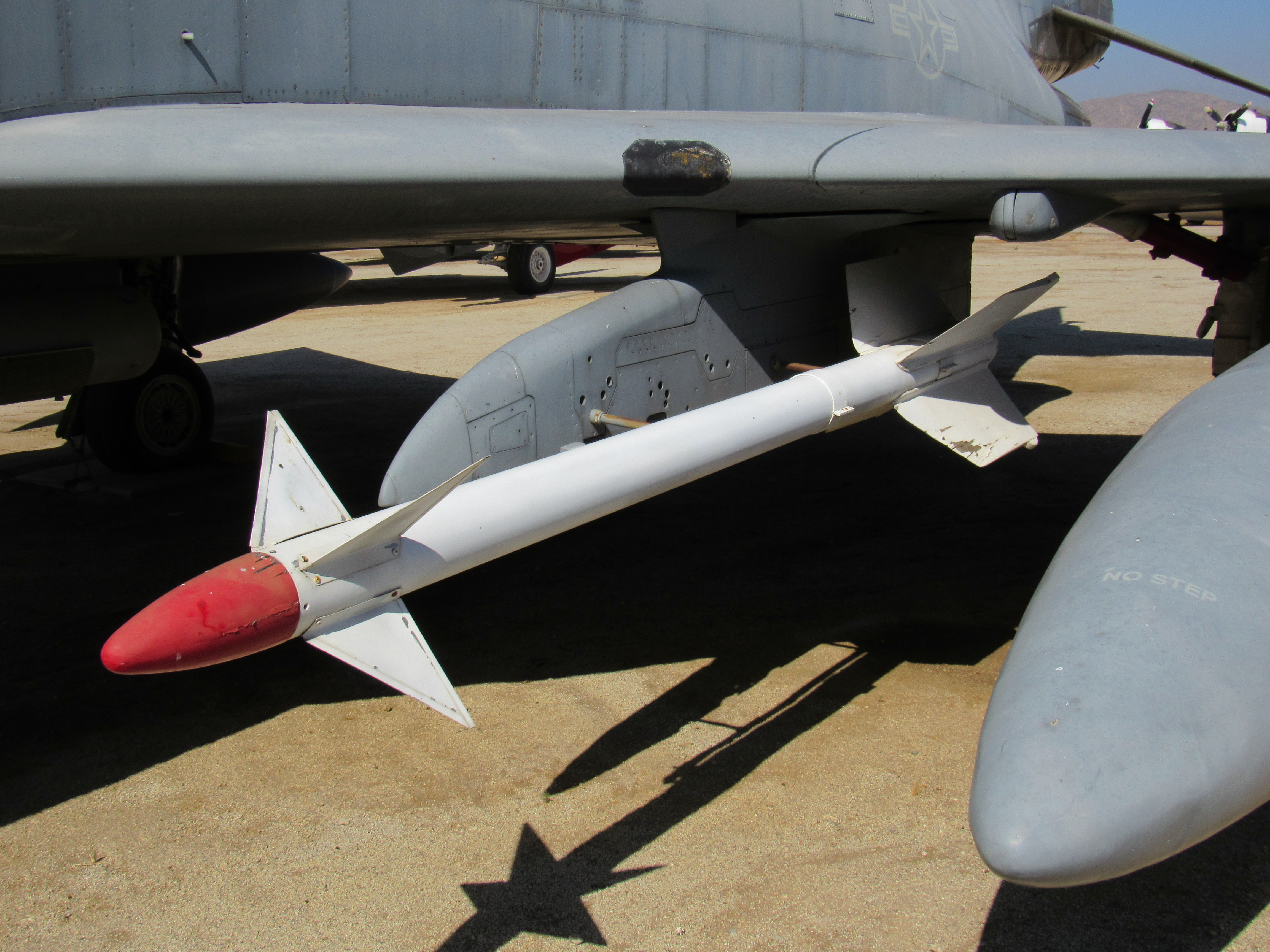 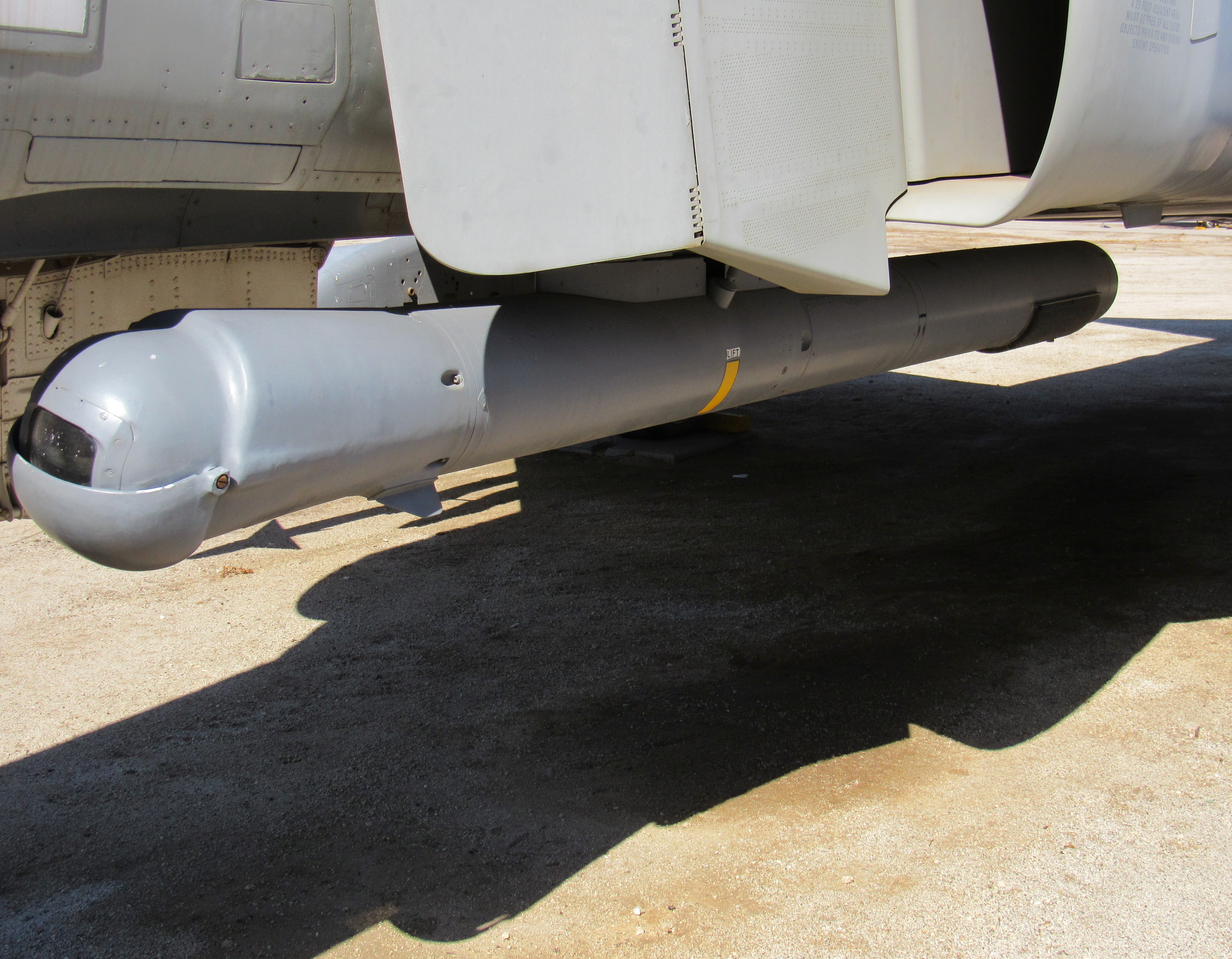 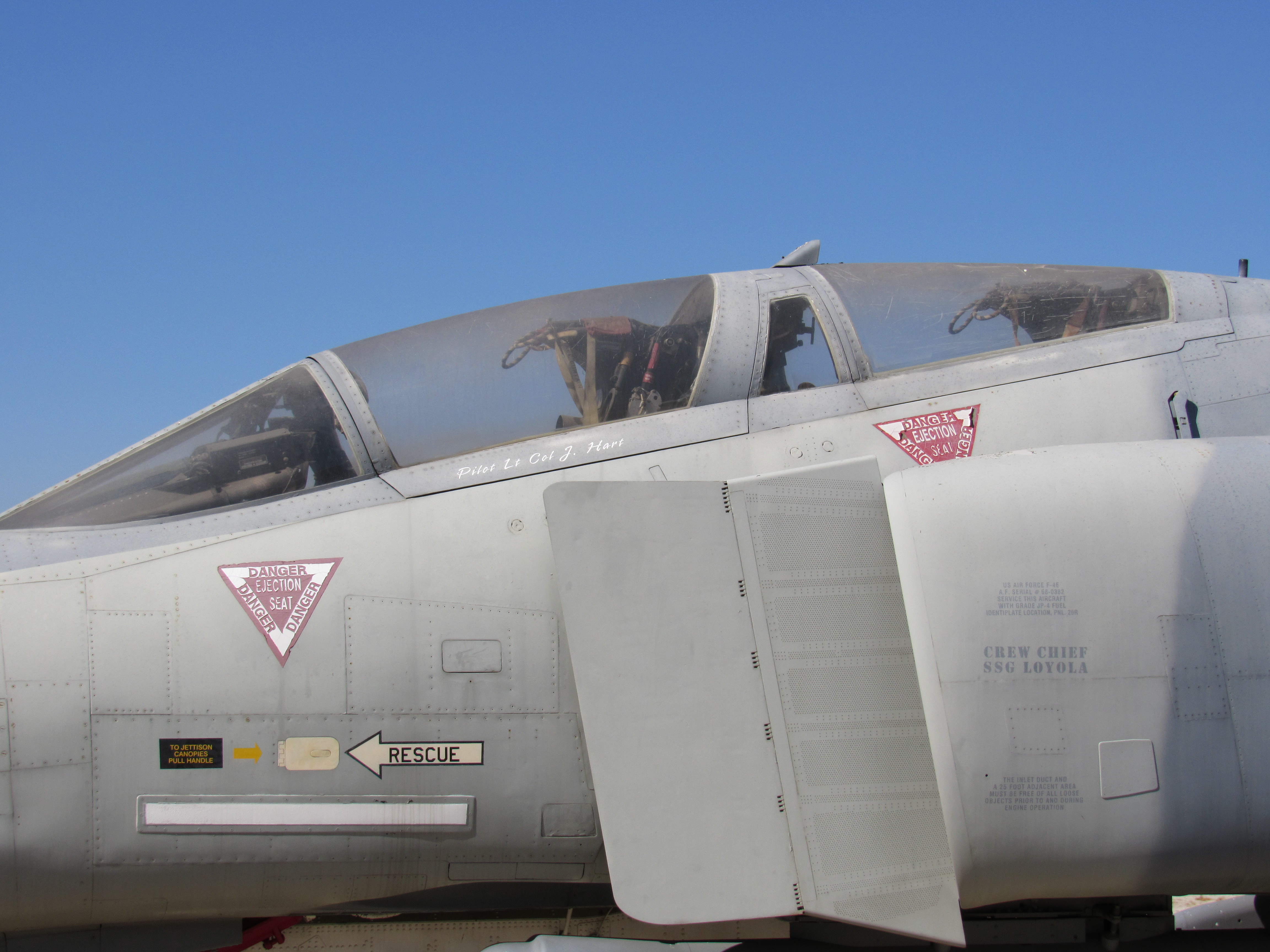 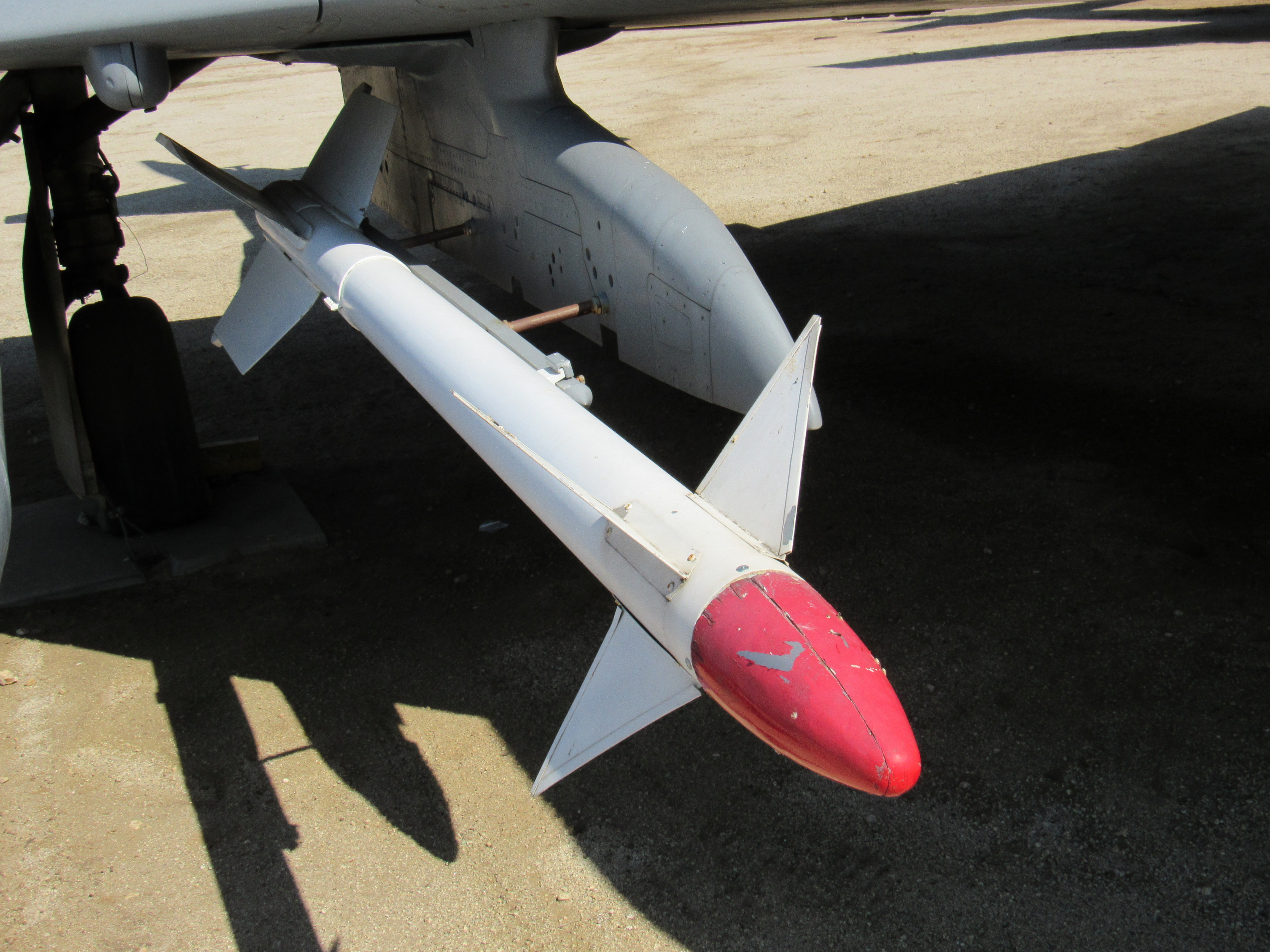 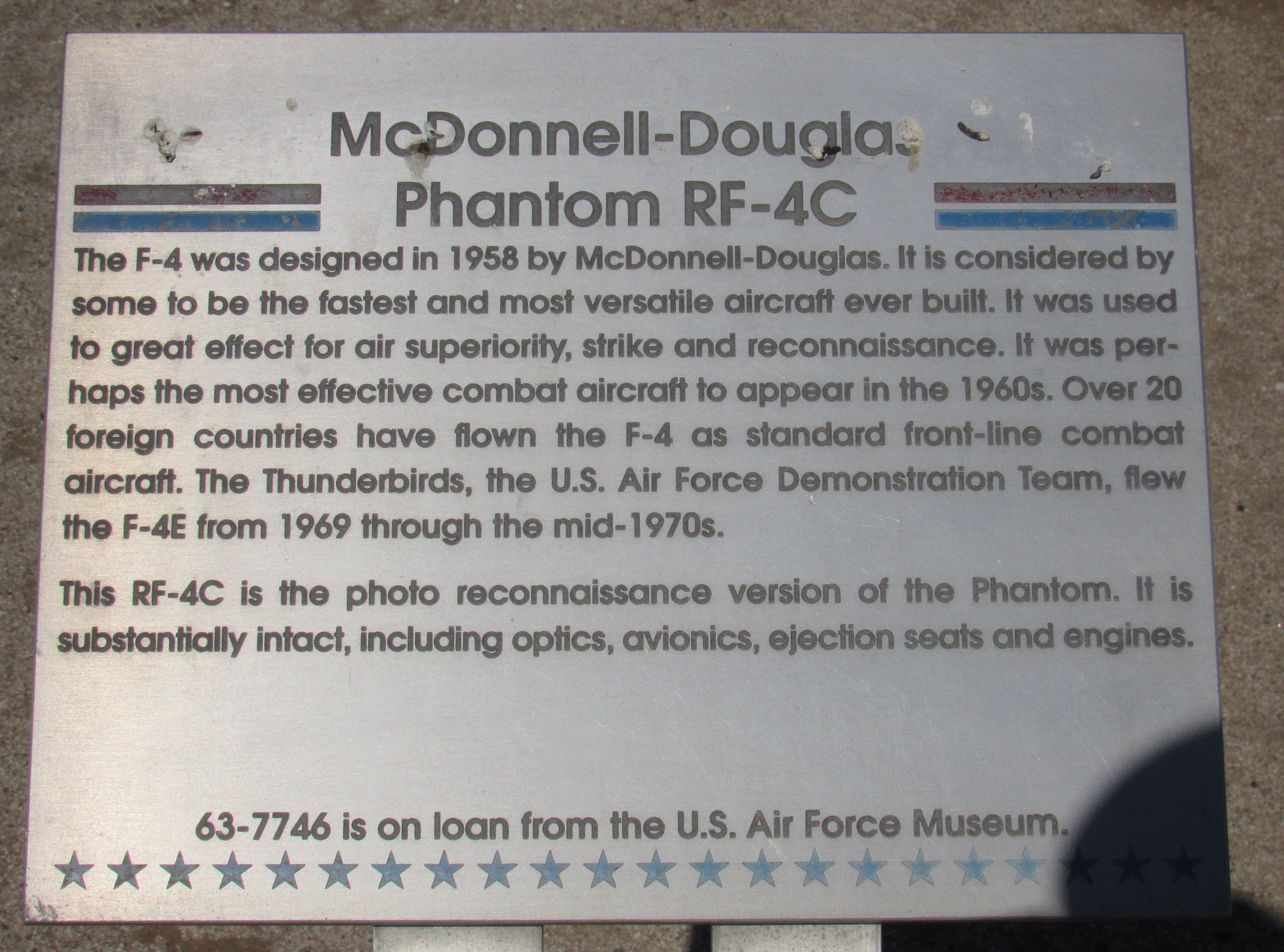 The F-four was designed in 1958 by McDonnell-Douglas. It is considered by some to be the fastest and most versatile aircraft ever built. It was used to great effect for air superiority, strike and reconnaissance. It was perhaps the most effective combat aircraft appear in the 1960s. Over 20 foreign countries have flown the F-four as standard front-line combat aircraft. The Thunderbirds, the U.S. Air Force Demonstration Team, flew the F-4E from 1969 to the mid-1970s.

This RF-4C is the photo reconnaissance version of the Phantom. It is substantially intact, including optics, aviation’s, ejection seats and engines. 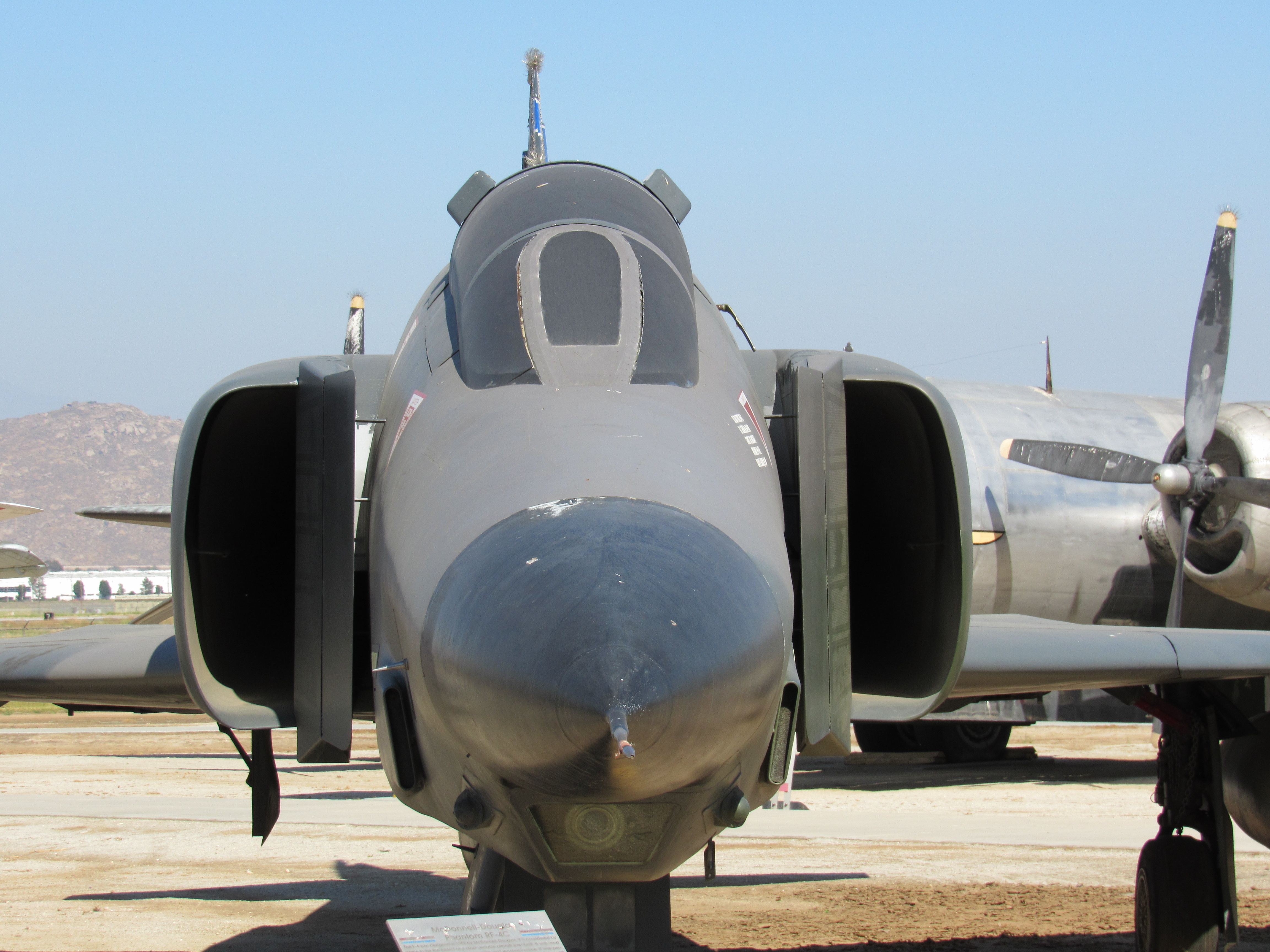 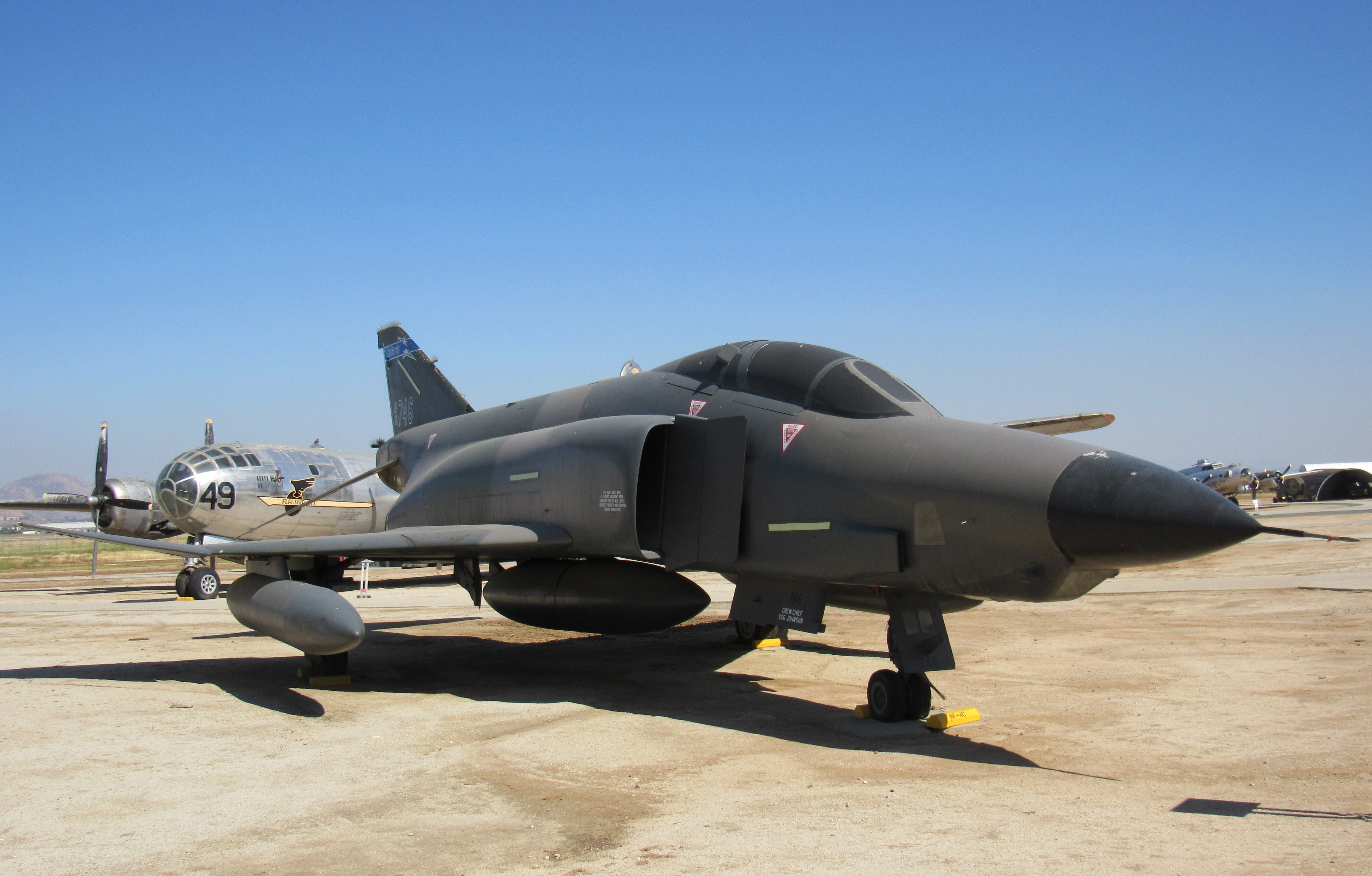 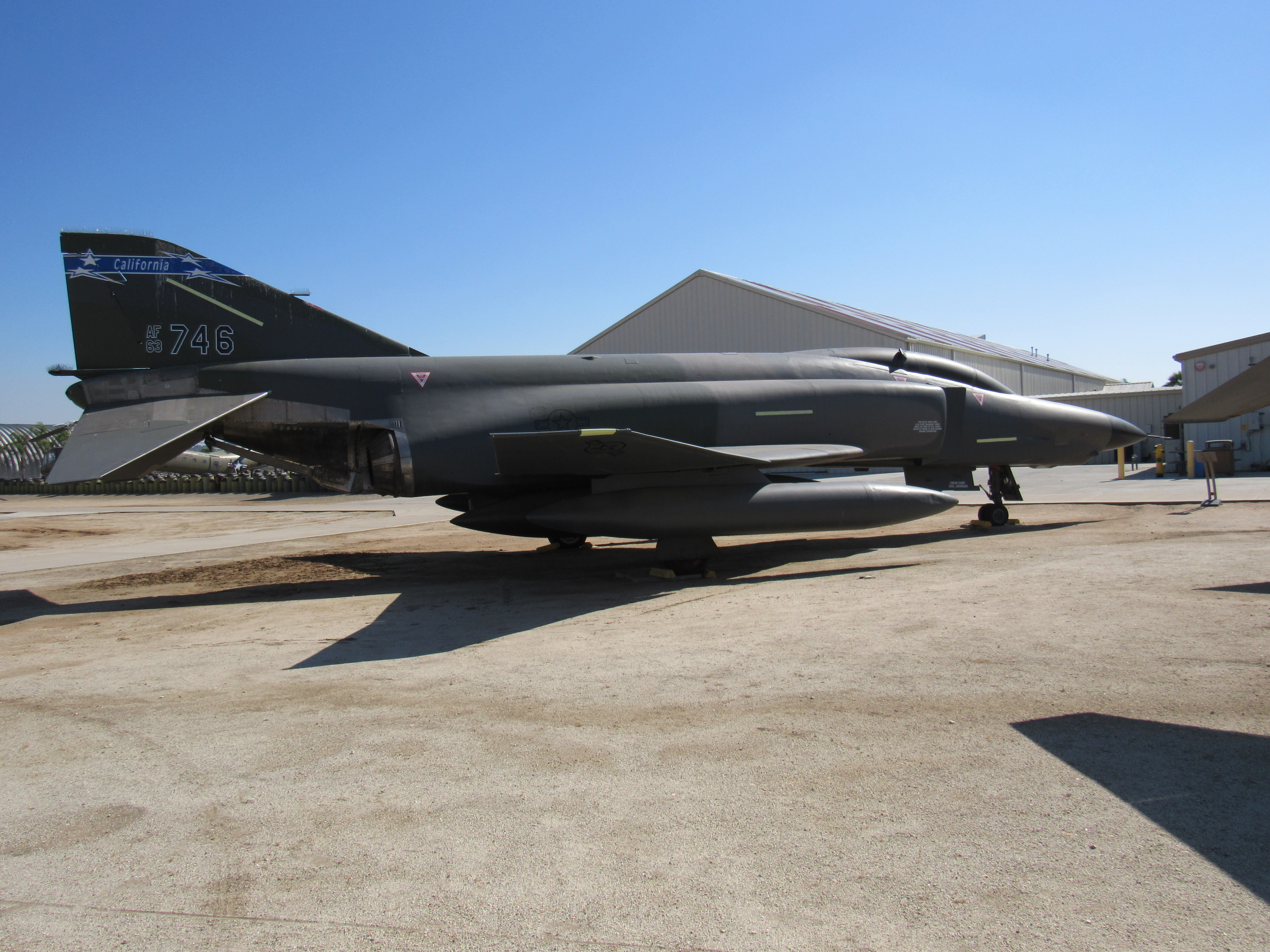 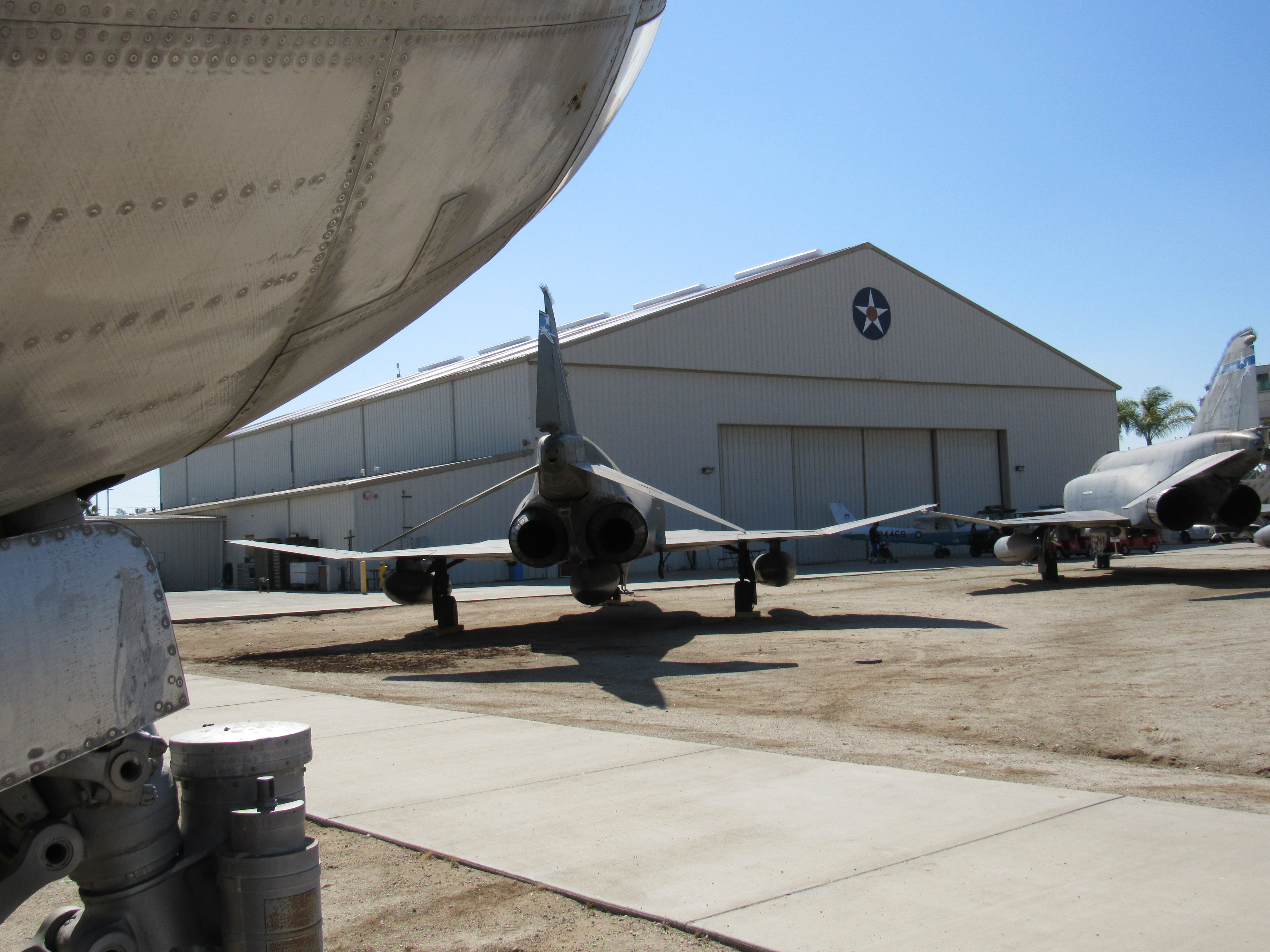 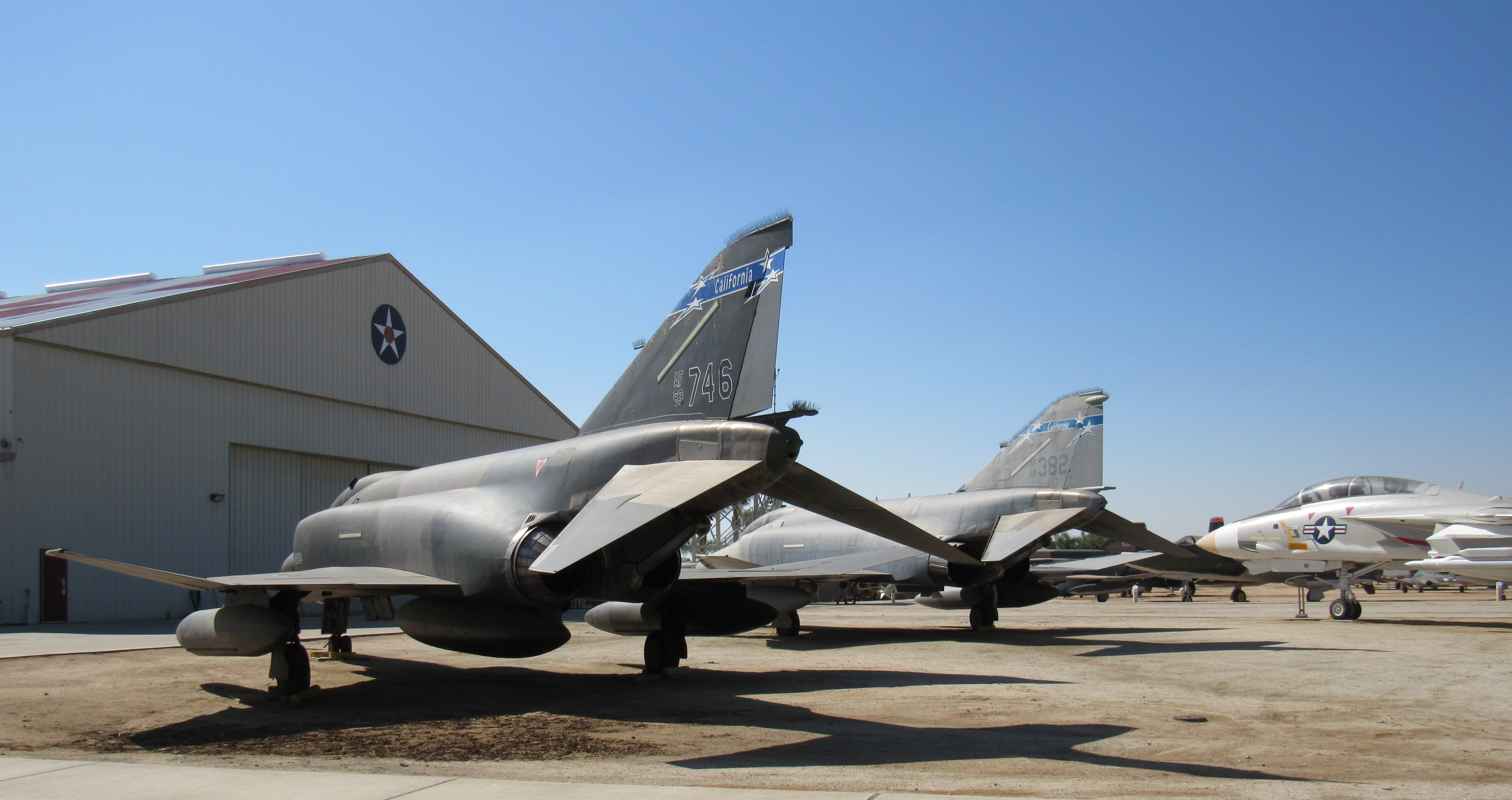 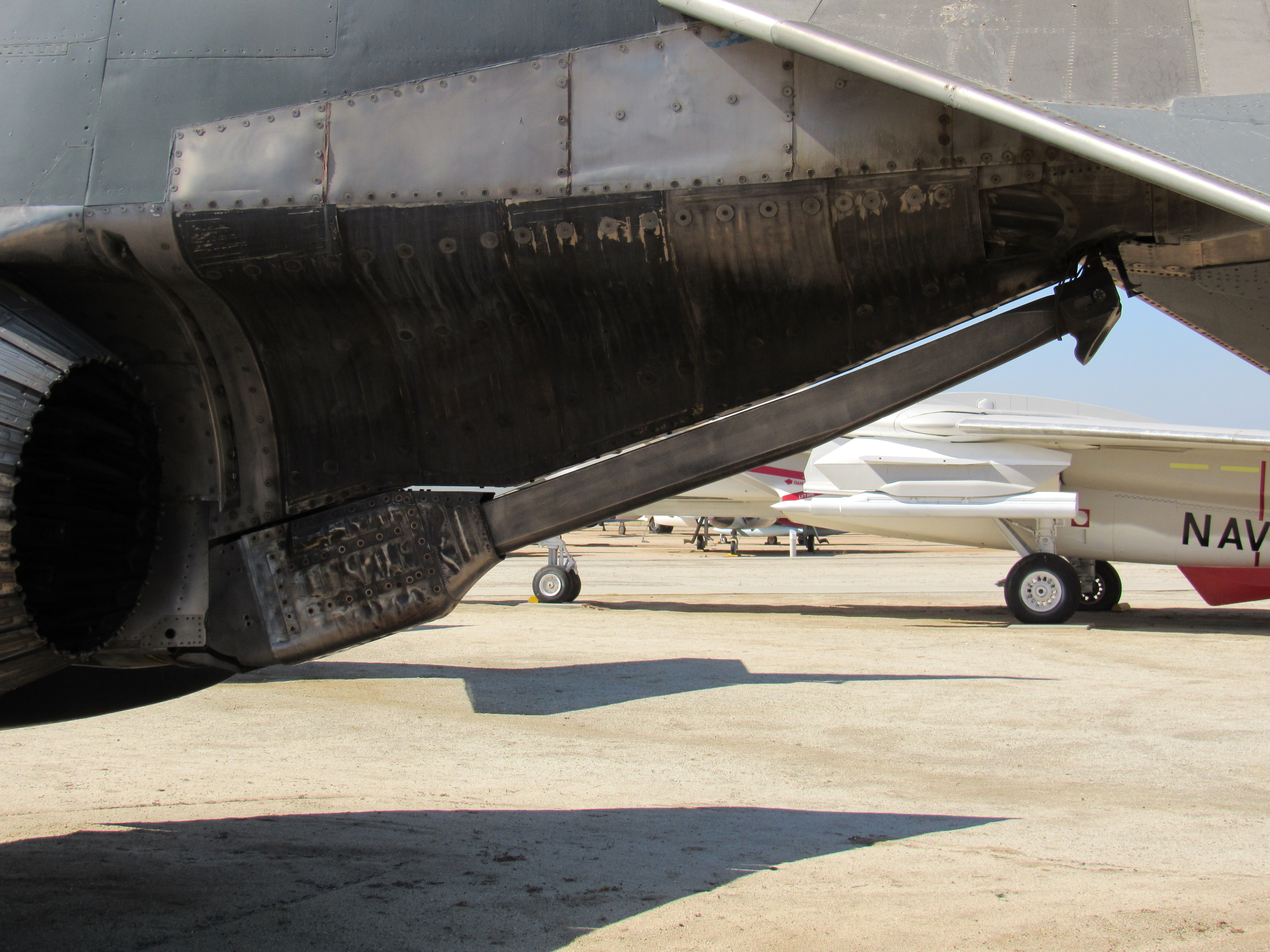 All photos by James Ulvog.