The frontier of drone technology is wide open. A few articles that stretch my understanding of this amazing world we live in. Some cool pictures this time. 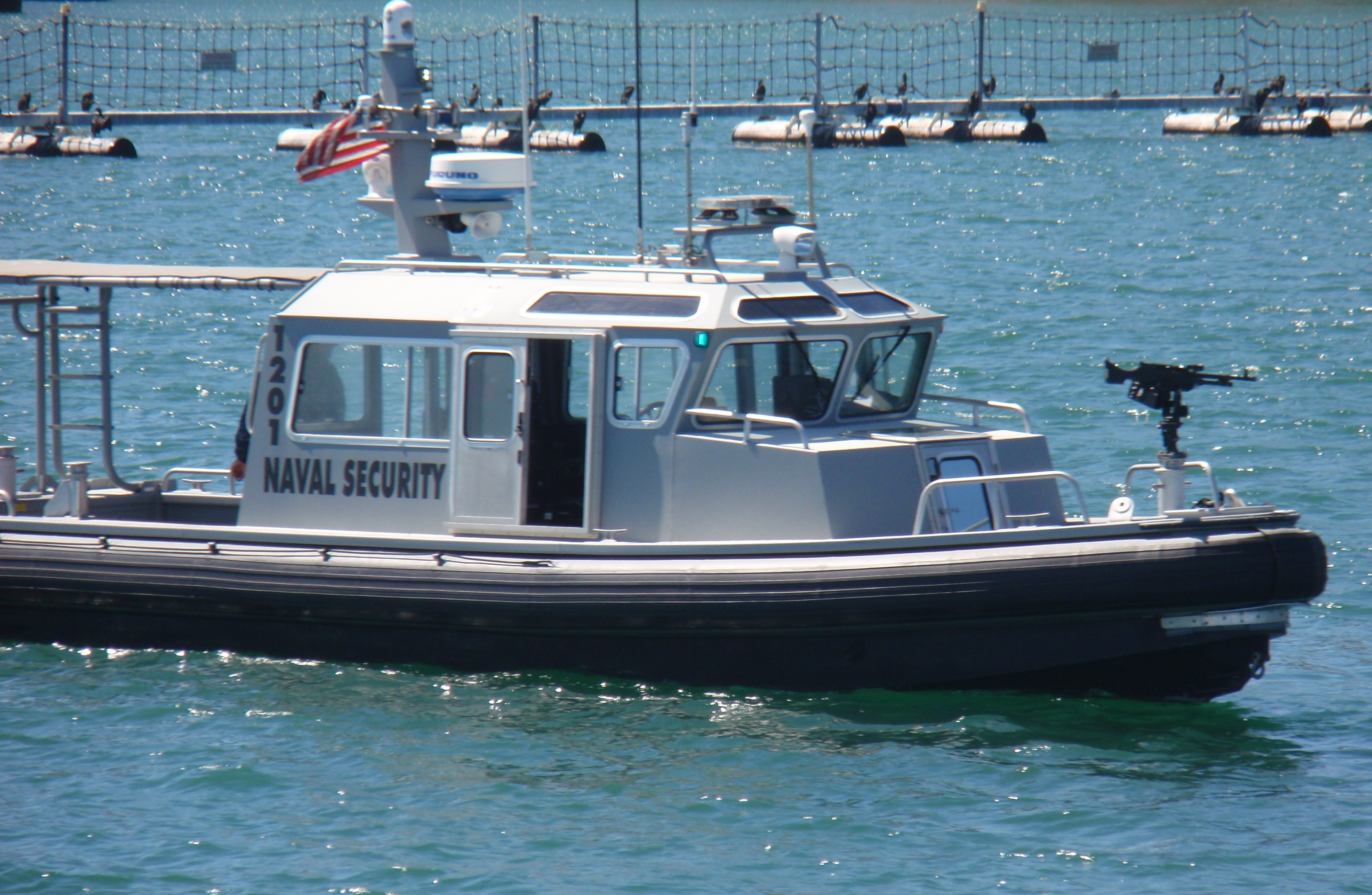 10/6 – Wired – The Navy’s Developing Little Autonomous Boats to Defend Its Ships – The Navy successfully tested the swarming abilities of autonomous harbor patrol boats. An operator can tell small boats like these what ships to defend and what to attack:

(photo by James Ulvog of harbor patrol boats on exercise)

The boats will use their autonomous software to figure out which of the radar signals is the good guy and which are the threats. It can then maneuver to deal with the threats. Accelerating, slowing, and steering are auto-determined. Next step (at least the article suggests it isn’t already done) will be to install control equipment on weapons to allow them to be fired remotely by an operator.

Big ships are especially vulnerable in harbors or when in resupply. A swarm of autonomous boats would do a lot to protect the big ships like the U.S.S. Ronald Reagan in port:

10/5 – Wall Street Journal – Regulation Clips Wings of U.S. Drone Makers – FAA Ban, Export Controls Weigh Down American Entrepreneurs, Even as Foreign Rivals Fly High – Commercial use of drones is developing quickly outside the U.S. and is on hold here while the FAA figures out what to do. Lots of companies offer lots of products that are being bought by lots of customers outside the U.S. One company in Seattle, in its efforts to do even a little testing here, had to petition the FAA for approval to *not* have flight manuals on board if they ran test flights. As if there would be someone on board to read the manuals.

That policy (FAA ban on essentially all flights in the U.S.) has stifled the U.S. drone market and driven operators underground, where it is difficult to find funding, insurance and customers.

Outside the U.S., relatively accommodating policies have fueled a commercial-drone boom.

9/25 – Wall Street Journal – FAA Clears Six Film Companies to Use Drones – Four additional film companies may legally use drones in film making. That is progress. Article mentions there are actually some very serious issues to deal with before thousands of drones can be turned loose in the already crowded American sky.