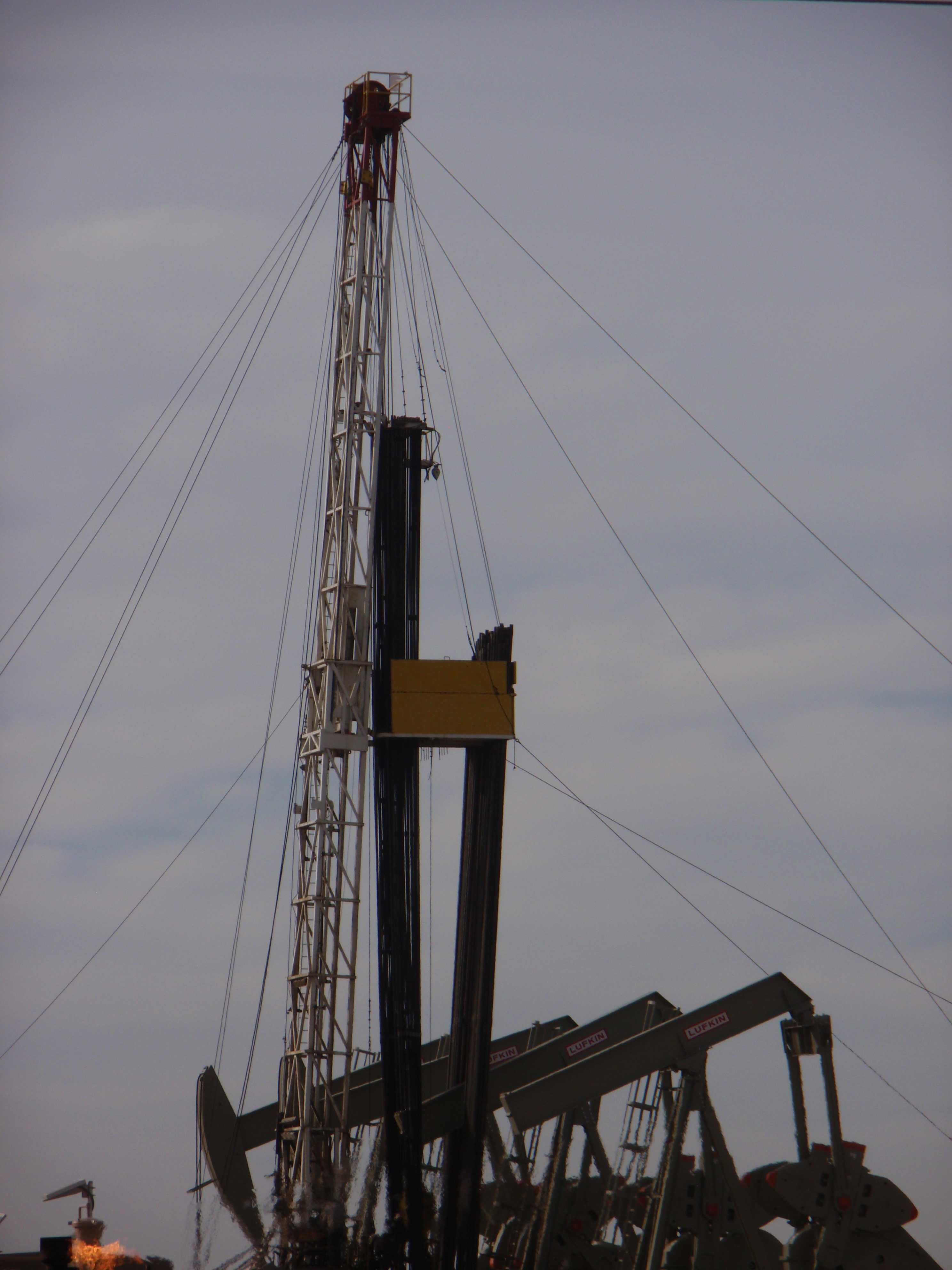 A variety of articles suggest that even with the drop in crude prices and rigs being stacked, the economic opportunities are better in North Dakota than elsewhere.  Also, drug busts as an indication why residents are justifiably concerned about the growth in recent years.

North Dakota town was a magnet for job seekers, but now work is scarce

Oh, woe is me! The economy in Williston has utterly collapsed! The bust is here and Williston is a ghost town!

Or, maybe not. Your conclusion depends on whether you read the headline or the article.

Feature quotes in the lead are from a guy that arrived in January (after crude prices had dropped radically and rigs were already being stacked) who is digging ditches living in a motel.

For contrast consider this: Don’t move to California without highly marketable skills and expect to afford either an apartment or motel. Not gonna’ happen. I doubt any entry-level job will even cover the rent in SoCal.

The article is actually good. I think it is the headline writer who is clueless. Usually the WSJ does a better job.

Ponder a few tidbits the author explained in the story. Then compare that to your area.

Then consider which of the two locations is more promising: Williston or your home town. Where do you think the economic opportunities are brighter?

Don’t know about elsewhere, but if you are living in the Inland Empire area of Southern California and still can’t find a job since getting out of high school, there are still better opportunities in North Dakota than here.

3/14 – WSJ – U.S. Producers Ready New Oil Wave – Feature article on the front page of the Saturday edition. Focus of article is on drillers holding off on completing the wells. Goal is to postpone the huge cost of fracking, which improves cash flow. Second, the burst of production after completion will be sold in a higher market.

When those wells are brought into production after prices rise, they will push up supply, likely putting downward pressure on prices.

Very different tone for this article, especially the headline.

Even the photos for this and the previously articles tell different stories.

3/12 – Jason Spiess at Bismarck Tribune – When will the rigs come back? – A very calm discussion of the prospects in Bakken. Rigs can move to another site 17 miles away in just four days with two crews of 5 guys. It wouldn’t take much more effort to move one or two states over if there was more money to be made there.

Article points out that Lynn Helms says all those rigs taken off-line are being parked in North Dakota. That means there isn’t more money to be made elsewhere and the drillers want to keep the rigs handy. The other possible sites to drill have higher costs than Bakken. So when prices come back, the drilling will also.

Two reasons come into play. The slowdown in the oil patch has dropped demand for nicer apartments. Lots of new apartments are coming on line: “dozens” in the last few years and 20 additional complexes opening up in 2015.

Yet the developers are moving forward full steam with the projects in construction or in design. The developers see robust demand for many years.

2/25 – AP at Bakken.com – ND Gov. Dalrymple signs $1.1B ‘surge funding’ bill – the legislature approved $1.1B of emergency infrastructure spending, $972M of which is for the western part of the state hard hit by population growth due to the oil boom. Funding is definitely needed even with an expected slight drop in population due to drop in oil prices. The huge increase in need for infrastructure won’t be going away.

Good week for drug busts show how much North Dakota has changed. If you were still wondering why so many people in the state are anxious about the surge in population, consider news over the course of two days: